Archer has noted that a lot of projects are taking place around the community that are not requiring extra help from local taxpayers.

Archer pointed out that two outdoor basketball courts built in Thompson Park are being painted by Public Works employees. “This saves us a large amount of money,” the mayor commented.

Archer added that East Greenwich had just resurfaced the tennis courts on Democrat Road. He credited Public Works with going “above the call of duty” in the effort.

Archer mentioned that Berkley Square is going to be a strip mall and has been growing, while development was also happening at the corner of Berkley and Cohawkin Road. The mayor hinted that “industry” was coming to East Greenwich, but was unable to name names because terms had not yet been finalized.

In the Police report, East Greenwich Police Chief Chris Everwine said his department was $4,000 under budget at the time of the meeting.

The police department will also be adding security lights and cameras, and has already made repairs to a gate. “Court officials are feeling less angst and more security,” remarked Committeeman Stephen Bottiglieri.

“We have been able to keep down the budget and still provide the police services that our residents need,” commented Archer. “It’s great to know there is security for our police department to create a safer environment for our community.”

In new business, the Committee introduced an ordinance that would establish a program for payment of fire insurance proceeds. Bottiglieri said East Greenwich wanted to take a look at how fire insurance cases were being handled.

“There is not a set number for every home that is damaged by fire,” Bottiglieri explained. “We will have money available in escrow to restore our damaged properties.”

An adopted resolution authorized Archer to execute an agreement for an Alliance to Prevent Alcoholism and Drug Abuse. “This comes from our grant money from Gloucester County,” Archer observed. “It will be used to promote community involvement and to raise awareness about these issues.”

Three resolutions were adopted regarding East Greenwich Township taxes. One authorized a refund of overpaid property taxes for 2017-2018, another cancelled overpayments or delinquent amounts.

The third allowed an overpayment to be applied to another year. The reason may have been because of a note the tax office received from the State of New Jersey just after the state budget went through:

“Certain school districts will be receiving increased aid as a result of the FY19 State Budget. The department of education has not yet officially named the districts receiving this increased aid. At this time, pending the department of education’s determination, the Division of Local Government Services is delaying the certification of municipal budgets to the respective county tax boards.”

This delayed certification increased the chances that the tax billing for the 2018 3rd Quarter due Aug. 1 will be late. If this happens, the 10 day grace period will be extended accordingly.

Bottiglieri noted that the tax bills had to be sent out over again, often more than once.

A measure introduced by Senate President Steve Sweeney intends to phase in funding for the underfunded districts over seven years to essentially make them even under the 2008 funding formula. On July 13, Kingsway learned from the Department of Education that their increase in aid over last year would be $2,129,970.00.

Archer pointed out that 65 percent of a resident’s tax dollars goes to the school district, while 24 percent goes to Gloucester County and 11 percent goes to the municipality. “We’re the second lowest township in the county on municipal taxes, second only to South Harrison Township,” he said. 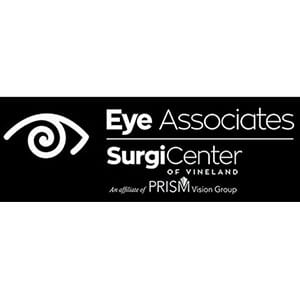 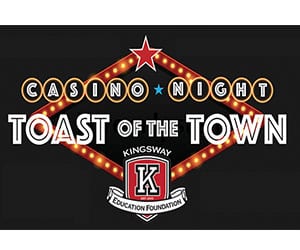 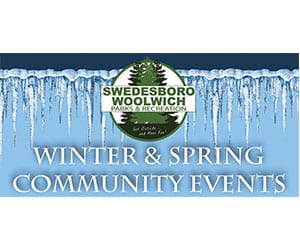 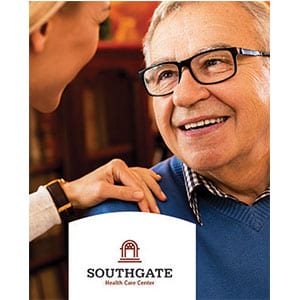 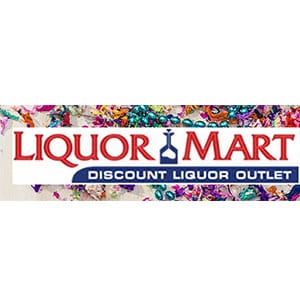