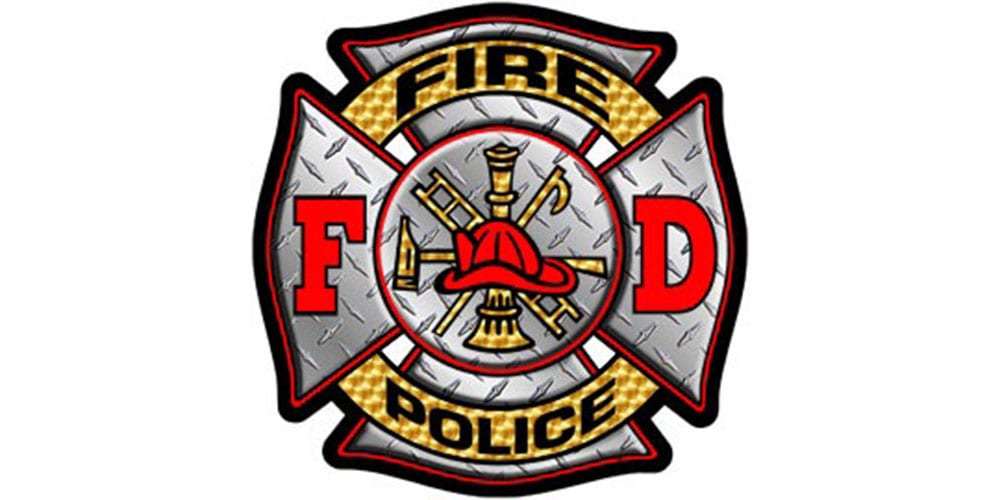 Nov. 5 at 05:42, Townsend, DE for a Cover Assignment. EGTFR was special called to cover the Townsend Fire Co. during the Willey’s Farm fire. This massive structure fire took fire companies from nine counties from four states to extinguish. Handling other calls in the Townsend area, Engine 1911 was called to scene later that day to help cool down hot spots during the building overhaul. The engine was in service for 7 hours and 35 minutes.

Nov. 5 at 14:03, 17 Alexis Court for a Fire Alarm. While enroute Engine 1911 was advised the alarm company called and reported careless cooking was the cause. Engine 1911 arrived and confirmed the report. The station was in service for 15 minutes.

Nov. 7 at 04:49, 117 Timberlane Road at Kampgrounds of America for a Dwelling Fire. The caller was reporting the smell of something burning inside their camper. Dep Chief Hall (1902), Engine 1911 and Tender 1914 responded. The source was found to be a crate of clothing left too close to the dryer in camper. The crate was removed and the area was vented. The GC Fire Marshal’s office was notified to investigate. The station was in service for 1 hour and 25 minutes.

Nov. 12 at 12:39, 157 Ascot Drive for a Dwelling Fire. Originally dispatched as Fire Alarm, a neighbor was reporting hearing the smoke alarm sounding. EGPD arrived on location and advised they could see smoke inside the residence. Chief Gould (1901) ordered Gloucester County Communications to upgrade the assignment. Engine 1911 arrived and forced entry in to the dwelling. It was discovered the source of the smoke was careless cooking. The resident left the house and left a pot on the stove with the burner on. The burning pan was removed and the residence was vented. GC Fire Marshal’s office is investigating. Also dispatched were Harrison, Woolwich, Gibbstown and GC EMS. The district was in service for 57 minutes.

Nov. 22 at 20:00, 97 Harmony Road for a Dwelling Fire. Thanksgiving night, GC Communications received multiple calls for a house on fire at the corner of Harmony Road and Howard Avenue. Callers were reporting seeing flames and smoke inside the dwelling. Chief Gould (1901) arrived and reported fire was through the roof in one corner of the house. He upgrade the assignment to a Working Fire Box. Fire was discovered the dining room and had extended up the wall into a bedroom and the attic. Crews from Rescue 1918 and Engine 1911 deployed hose lines while the crew from Ladder 1916 were assigned to search the residence for victims. Ladder 1916 reported no one was found in the residence and the fire contained to just one corner of the house. Crews began overhauling and assisted in removing excess water from the residence. The GC Fire Marshal’s office is investigating. Also dispatched were Harrison, Woolwich, Gibbstown, Logan, Woodbury Heights, West Deptford, and GC EMS. The station was in service for 2 hours and 38 minutes.

Nov. 26 at 15:21, 171 Berkley Road, TA Truck Stop, for a Commercial Vehicle Fire. The caller was reporting a tractor trailer with an engine compartment fire behind the workshop. The caller has tried two extinguishers with no effect. Rescue 1918 responded. While enroute, 1918 was advised the caller was able to put the fire out with a utility water hose. 1918 arrived and confirmed the fire was out. The Rescue was in service for 26 minutes.

East Greenwich Twp. Fire and Rescue is a 100 percent volunteer emergency response department protecting East Greenwich and its surrounding communities. Anyone interested in joining the department please email recruitment@district19.org, call 856-423-6916 or stop by station at 5 W. Cohawkin Rd on Tuesday nights at 7 p.m. Visit us at facebook.com/EastGreenwichFireRescue or at www.District19.org.