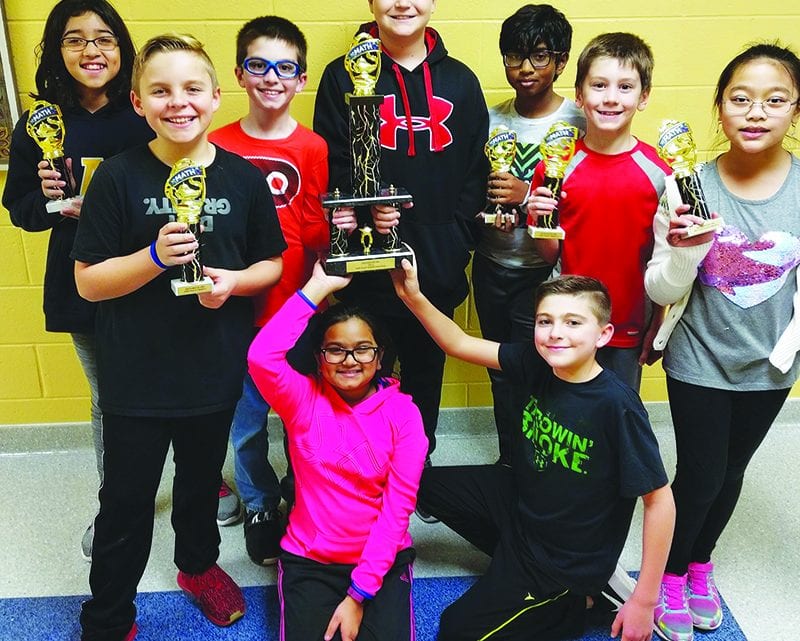 The competition was comprised of four sections during which the students completed various, complex math problems and received points in each category.

In addition to sweeping the competition, fourth grader, Ryan Duffy took first place among all of the fourth grade competitors. Following in second place was Misha Llagan and in third place was Aarnov Joginapally.

All nine of the Harker students have qualified for the State competition scheduled for May 2019.