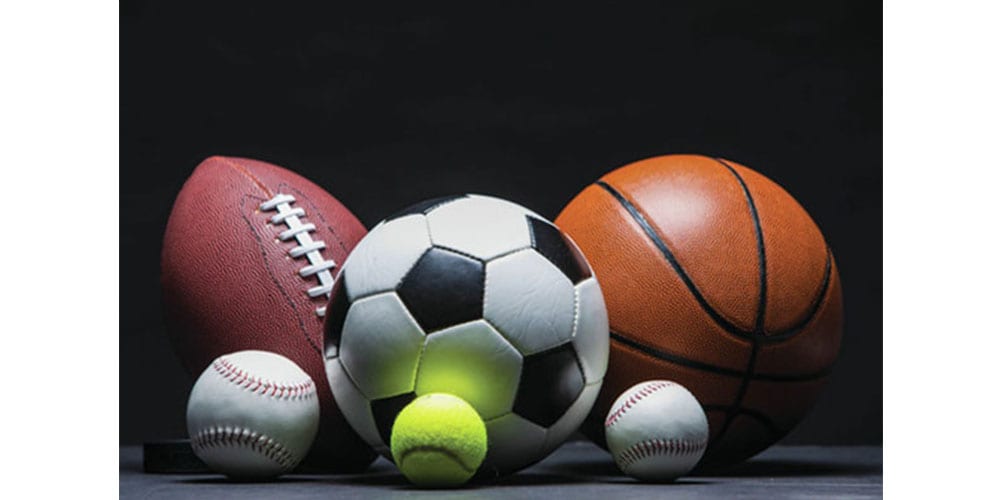 The Kingsway wrestling program has a storied history. It has three state championships in its trophy case. It has been led by some of the most respected coaches in the South Jersey wrestling community, such as Guy Davidson, Jesse Castro (the current wrestling coach at Liberty University), Tom McConnell (the current coach at Gloucester High School), and current coach Mike Barikian.

Now the wrestling program has added another distinction to its fantastic resume. This winter, they started a girls wrestling team, coached by Farid Syed, the boys assistant wrestling coach.

The results of this venture have been dramatic. While some may have had concerns about whether girls would come out for the team, those fears were laid to rest quickly, as the roster currently holds 44 girls.

Kingsway’s startup with girls wrestling coincides with the recognition of girls wrestling as an official sanctioned sport by the NJSIAA, the governing body for athletics in New Jersey. In October 2018, New Jersey became the 12th team in the US to officially sponsor girls wrestling.

Kingsway Athletic Director June Cioffi has been a proponent of these types of groundbreaking steps during her six years at the school.

“I am so proud of everyone involved in this movement,” said Cioffi. “The NJSIAA took a step that most states have not, and we are grateful. Kingsway, as a school, has embraced girls wrestling with passion, but I would not expect anything less from this place. That’s Kingsway. Most importantly, these girls bravely have stepped out to do something truly special.”

Cioffi put the historical significance of the girls wrestling program in the proper perspective.

“These girls are true pioneers,” said Cioffi. “They are involved in a movement, in it’s infancy, that will not stop. They always will remember that, and they always will be remembered for that.”