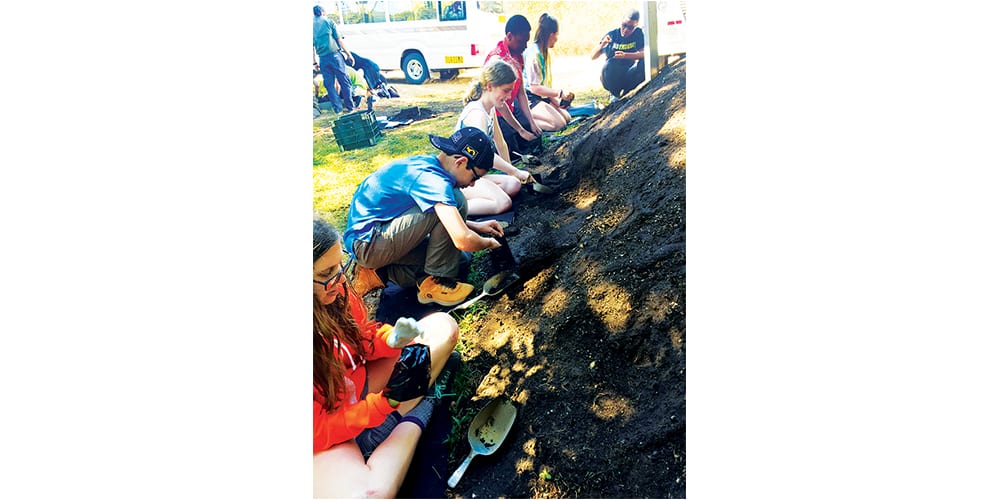 Students help with soil projects to aid in reforestation efforts in Costa Rica.

The County of Gloucester will start reconstruction of Bridge 5-B-5 on Oldmans Creek Road over Indian Branch in Woolwich Township. Road work will begin March 2, 2020. There will be full closure at the bridge for the duration of the project. A detour will be implemented which will close Oldmans Creek Road from Auburn Road, CR 551, to Township Line Road. bit.ly/2voanHF ...

The Logan Township, NJ, Volunteer Fire Department has taken delivery of a new custom pumper from E-ONE built on a Typhoon chassis.
View on Facebook
·Share