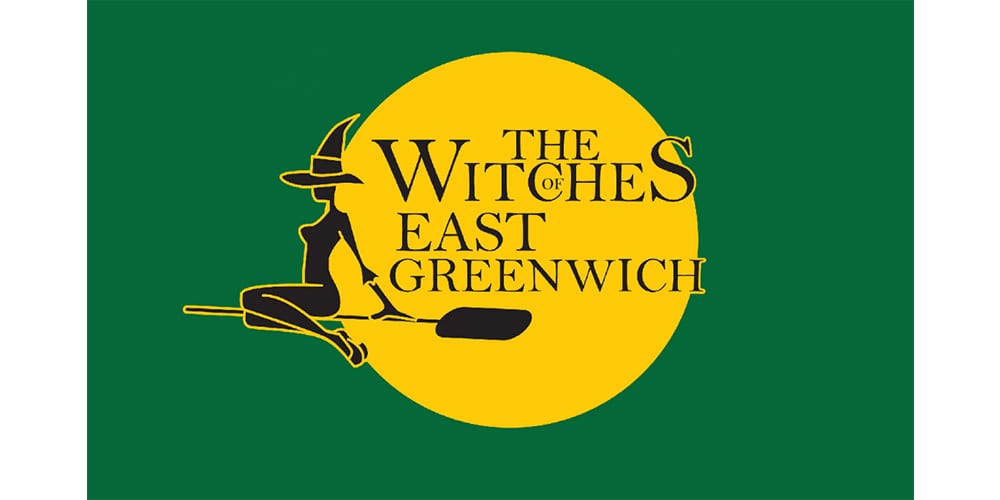 PHILADELPHIA — On Saturday, June 1, the Witches of East Greenwich, an all women dragon boat team from East Greenwich, celebrated their 10 year anniversary as they participated in the Independence Dragon Boat Regatta (IDBR) which is held every first weekend in June on the Schuykill River.

Founded in 2009 by Megan Heyer with just two teams and under 50 women, the organization has steadily grown over the years to 10 teams and over 230 empowered women.

Making the day even sweeter, the IDBR presented the Witches with their own trophy, The Witches Cauldron, which was awarded to the fastest Witches boat of the day and will be awarded every year going forward. In addition to the Witches Cauldron, teams continued the celebration as they brought home gold, silver and bronze medals.

After the first year of competition in 2009, the members wanted to do more. In addition to sharing the benefits of dragon boating and empowering each other, these women also decided to fundraise to help empower others in the community.

The Witches select two charities to support every year and also award an annual scholarship to a high school female who embodies the Witches spirit. In just nine years of charitable fundraising, the Witches organization has raised over $126,000 for local charities and the Witches’ Scholarship.

This year the Witches are supporting Love Clara and Zachary Nichols Headstrong Foundation. The Witches will be holding their largest fundraising event of the year, The Witches’ Ball, at the Estate at Monroe in Williamstown on Nov. 1. Witches’ friends and supporters are invited.

The Witches of East Greenwich is a 501c-3 non-profit organization.

Megan Heyer, founder, sums it up perfectly, “We are mothers, wives, sisters and daughters. We juggle our families, their sports/social schedules and work, BUT on race day, we are the Witches of East Greenwich. This is our day. People will be marveled not by our numbers, but by the magic that we possess!”