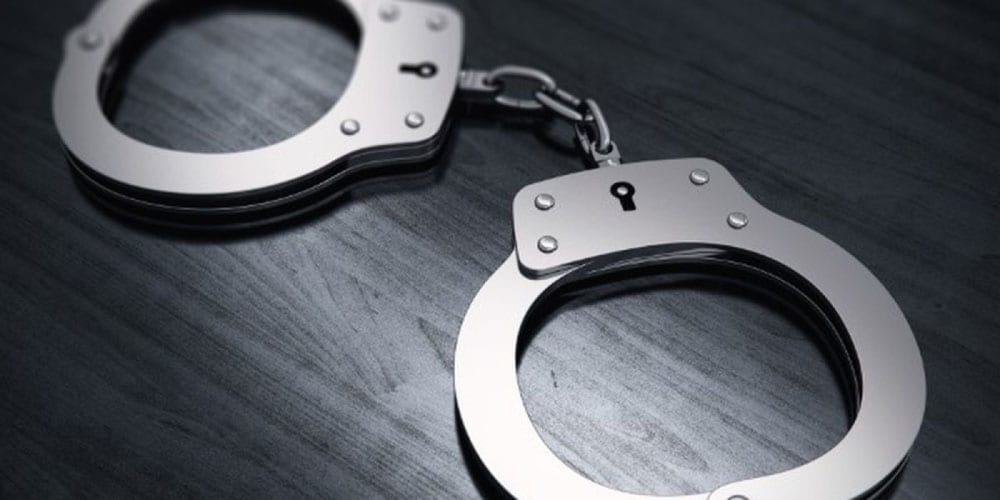 On Tuesday, June 25, detectives from the Gloucester County Prosecutor’s Office (GCPO) High-Tech Crimes Unit received a CyberTip from the National Center for Missing and Exploited Children (NCMEC) concerning the possession of child pornography via Microsoft Skype Media Storage. The investigation identified Gumpert, who resided on Copper Road, Woolwich Township, as a suspect in possessing child pornography.

Investigators executed a search warrant at Gumpert’s residence, and he was subsequently arrested.  Investigators conducted a search of Gumpert’s computers and digital media and located child pornography.  Gumpert later admitted to possessing images depicting the sexual exploitation of children.

Gumpert was transported to the Woolwich Township Police Department, where he was processed and subsequently released on a complaint-summons, pending a Central Judicial Processing hearing.

Despite these charges, every defendant is presumed innocent, unless and until found guilty beyond a reasonable doubt, following a trial at which the defendant has all of their rights as guaranteed by the U.S. Constitution and State Law.

In announcing this arrest, Prosecutor Fiore emphasizes his commitment to aggressively investigate and prosecute cases involving the exploitation of women and children, and that the GCPO has enhanced its capabilities by expanding the Special Victims and High-Technology Crimes Units. Prosecutor Fiore also wants to remind parents of the need for them to be hyper-vigilant of the risks that come with today’s ease of access to the internet and multiple social media platforms.