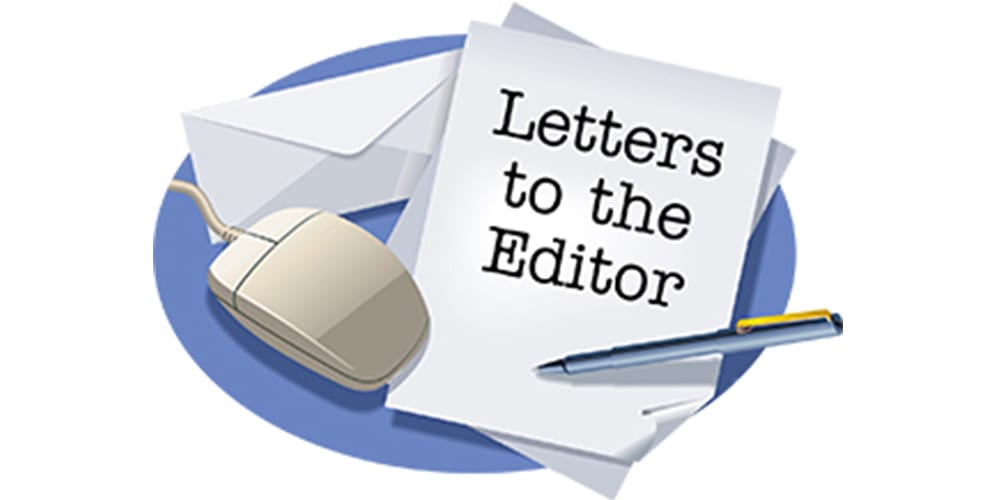 To The Editor: I am writing in response to the two letters written last month on the topic of organ donation. I want to thank the Donor to Donor staff and the Gift of Life Donor Program volunteer for writing their letters to the editor last month in support of actual facts, science, and organ […] 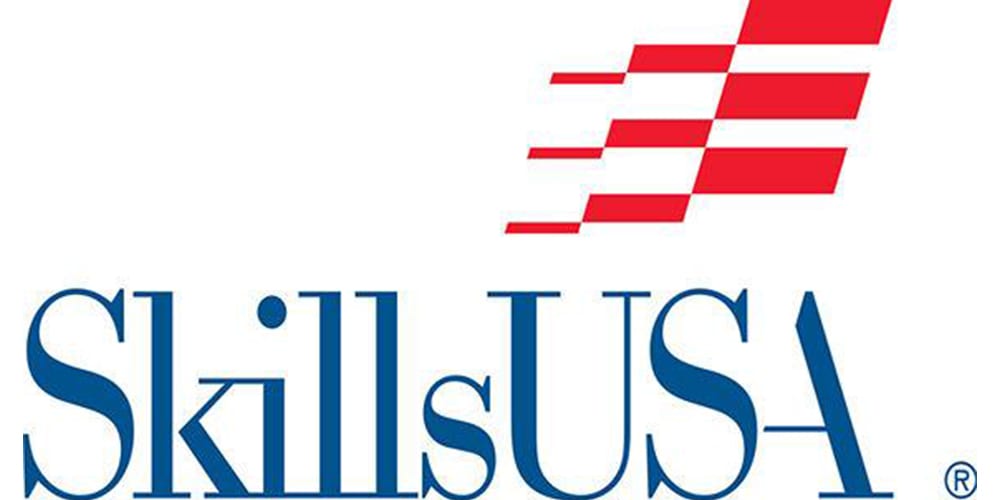 LOUISVILLE, KY — Career and technical students from our area won one of the nation’s highest awards at the 2019 SkillsUSA Championships, held in Louisville, KY in June. Frederick Holland, from Mickleton and a student at Gloucester County Institute of Technology (Sewell), was awarded a Skill Point Certificate in Automotive Service Technology. Amelia Alberici, from […] 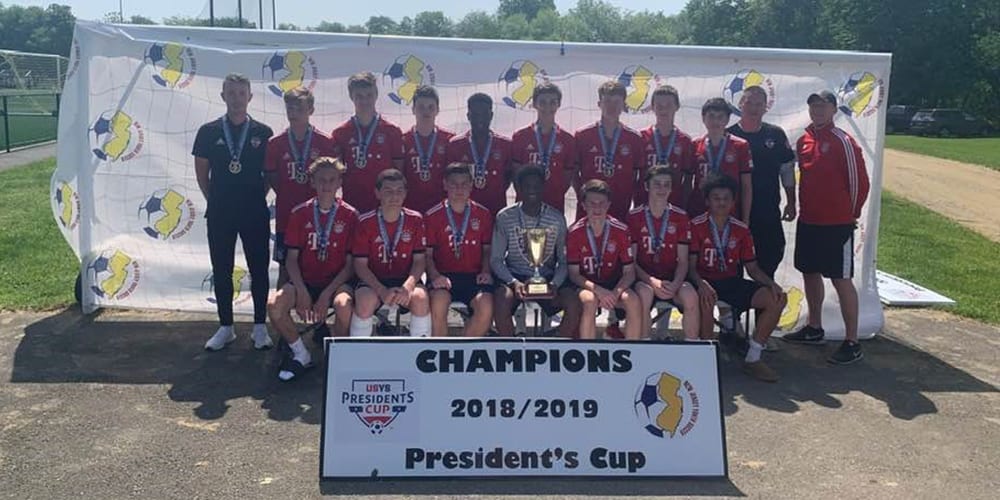 Local Vet Takes Seat on State Board of Agriculture 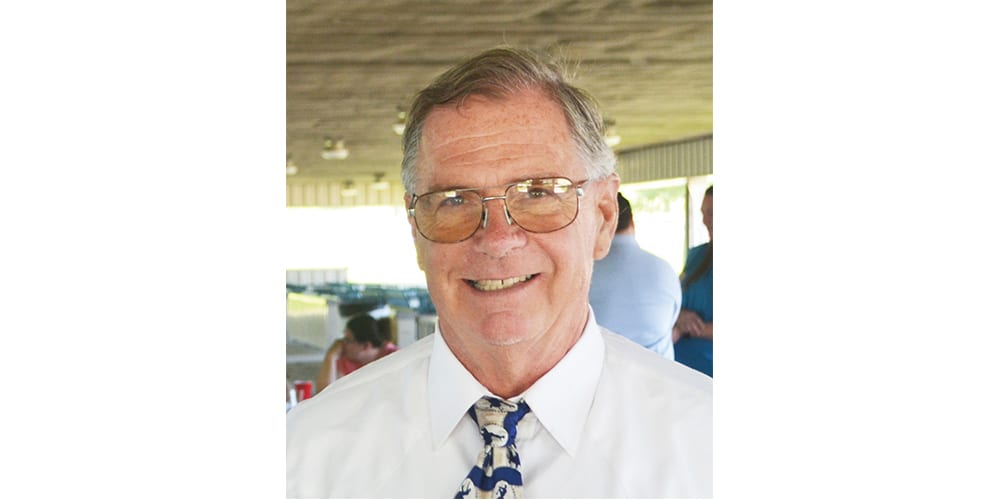 TRENTON — East Greenwich Township veterinarian Ernest Beier III was sworn into his term on the New Jersey State Board of Agriculture during the board’s regular meeting held June 26 at The Horse Park of New Jersey. Beier was elected at the State Agricultural Convention to be nominated by the governor, and later confirmed by […]

May 29: Incident to a motor vehicle stop on Center Square Rd., patrols arrested and charged a 19-year-old female passenger for providing false information regarding her identity. She was processed and released on a summons. The driver, a 58-year-old Woodstown resident received several summons including altering his license plate. The vehicle was subsequently towed. June […] 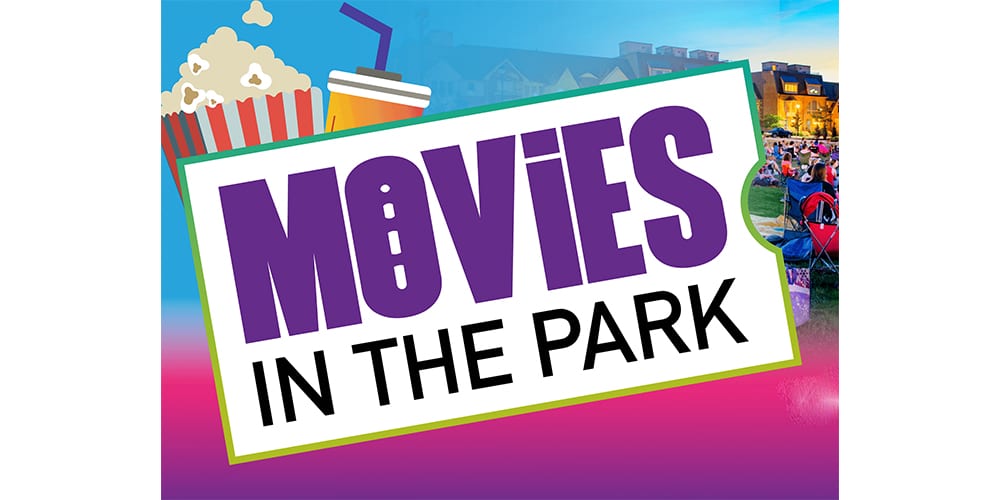 SWEDESBORO — On Friday night Aug. 8, Mary Poppins Returns will be playing in the Swedesboro Auction Park as part of the County Movie nights. The movie will start around dusk. Bring your family out for a night of fun, popcorn, crafts and a photo op with Mary Poppins. Remember to bring your blankets and […] 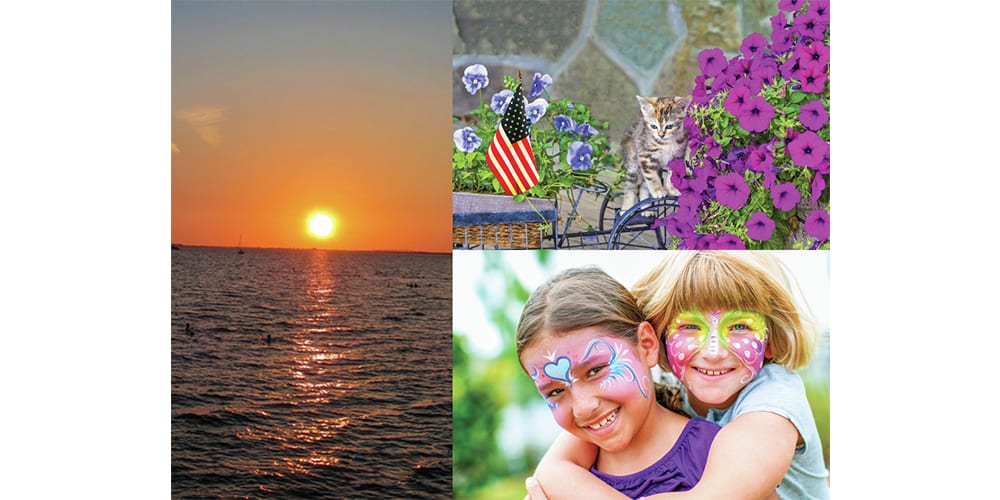 The New Town Press is holding a Person, Place or Thing Photo Contest. We are looking for anything interesting and beautiful – people, scenery, pets, etc. Please write a one sentence explanation of the photograph. Include with your submission your name, address, and contact information. State that the photograph is taken by you and has […]

GODDARD GETS GOLF THANKS TO PGA 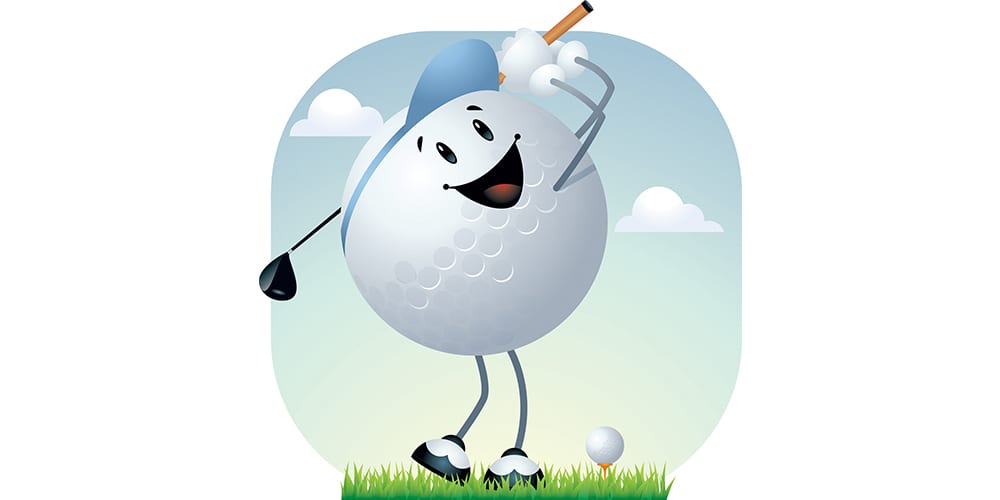 LOGAN TWP. – In their search for the next generation’s Tiger Woods, Phil Mickelson and Jordan Spieth, Pre-K children at The Goddard Schools in Logan Township will have an opportunity to tee it up and play golf this summer, thanks to the Philadelphia PGA REACH Foundation. On Aug. 13 and 14, children at the Logan […]

SENIORS OF THE MONTH FOR JUNE 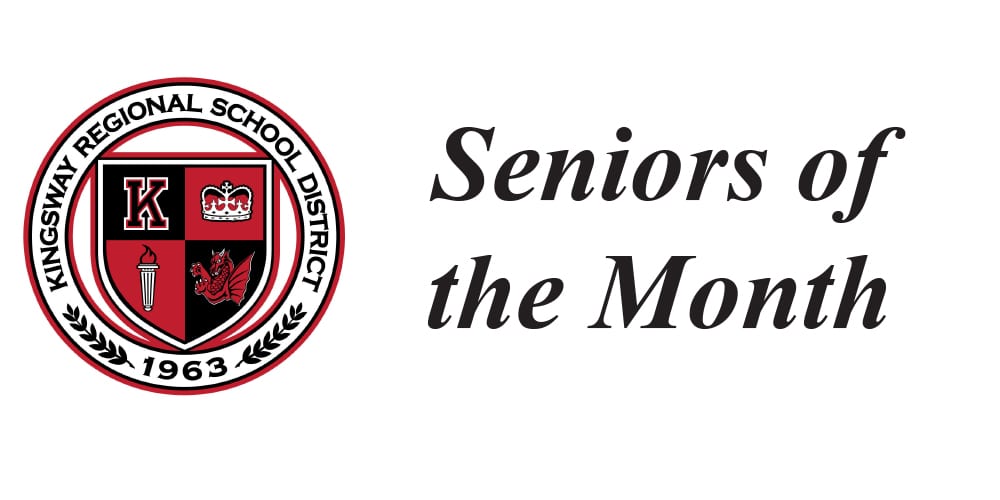 DYER — Mary Ann Dyer (nee Friars) of Ormond Beach, FL, passed away on June 17. She was aged 76 years. Mary Ann is the beloved wife of the late Daniel Dyer and only daughter to her late parents Thomas Friars and Anna Mae Friars (nee Moore), cherished sister of Thomas (Rose), sister-in-law of Martha […]