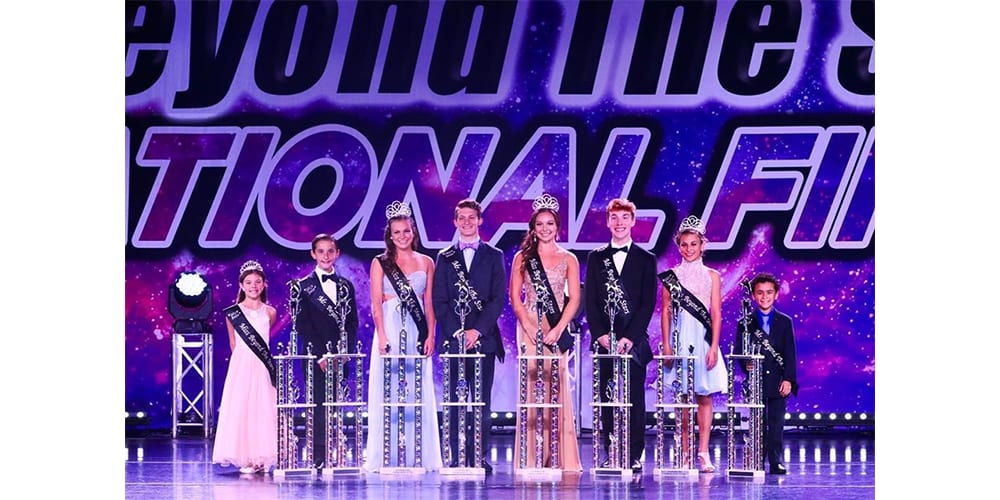 SWEDESBORO — passMORE DANCE competed in the Beyond the Stars National Finals in the Poconos in July, taking top honors. The groups shone with three being selected to participate in the Ultimate Challenge  and one in the Ultimate Production Challenge.

Michael and Lauren’s national championship was in the All-Star 10-12 duet division, with their tap duet, “Friends.”  They also received the Rhythm Masters special award.

The soloists were also very successful. Yasly won a judge’s award for her solo, and was also a finalist in the 13 and over Hip Hop Battle.  Owen received the Entertainment Stand-Out Award.

Michael was second overall in the All –Star Junior Division, and received Mr. Junior Beyond the Stars and his number received a Chroeography Stand-Out Award. Lauren was tenth Overall Jr. All Star Solo, and third Runner Up Jr. Miss Beyond the Stars.

The dancers all train at passMORE DANCE, 1526 Kings Highway in Swedesboro.