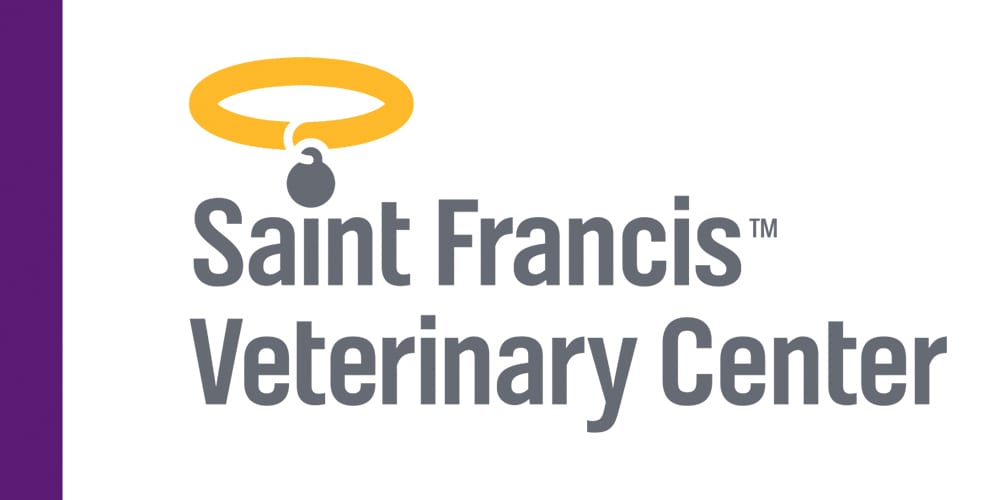 WOOLWICH TWP. — The Magazu family has operated Saint Francis Veterinary Center here in Woolwich Township since Dr. Mark Magazu opened the practice in 1986.  Back then, it was called Swedesboro Animal Hospital and it was no bigger than the size of small apartment.

Today, Dr. Magazu’s practice is one of the most acclaimed animal hospitals in the United States and Canada, according to the American Animal Hospital Association, which last month named Saint Francis the top accredited animal hospital in North America.

In fact, Saint Francis is the only practice out of more than 29,000 in North America to ever become a three-time finalist for the award— in 2012, 2014 and this year.

“All I’ve ever wanted to do was practice medicine for our pets and serve our community,” said Dr. Mark Magazu, Founder of Saint Francis Veterinary Center. “Receiving this award on behalf of our entire team is one of the greatest moments of my life. It’s been the privilege of my lifetime to work in our town.”

In addition to receiving the veterinary industry’s highest honor, Dr. Magazu and his team at Saint Francis have been pretty busy in other areas. They opened a second location in Turnersville this month as part of a merger with a large practice that was formerly called Regional Veterinary Emergency and Specialty Center.

The two hospitals have merged into a single system called Saint Francis Veterinary Center of South Jersey, offering wellness and advanced specialty medicine, including 24-hour emergency services, at both locations.

“Saint Francis has come a long way, from a tiny clinic in 1986 to a multi-site hospital system serving all of South Jersey,” said Dr. Magazu. “By expanding to two locations, we can now bring state-of-the-art veterinary services closer to the people who live here in South Jersey.”

State-of-the-art services like the successful spine surgery that Dr. Magazu recently performed on a small dog named Andy—who was paralyzed but is now walking. Andy’s story was featured in the national news because of the advanced technology and procedure that was needed to help him learn to use his back legs again.

These are the types of groundbreaking medical services that Saint Francis now offers at two hospital locations, and for which the American Animal Hospital Association awarded them top Accredited Practice in North America honors.

One thing’s for sure, even after serving our town for over 30 years, Dr. Magazu shows no signs of letting up.

“I love what I do, and I love our town,” he said, “and I’ll be here focusing on surgery as part of our tremendous team of more than 100 veterinary professionals for years to come. It is my privilege to work alongside them every day. I am truly blessed.”