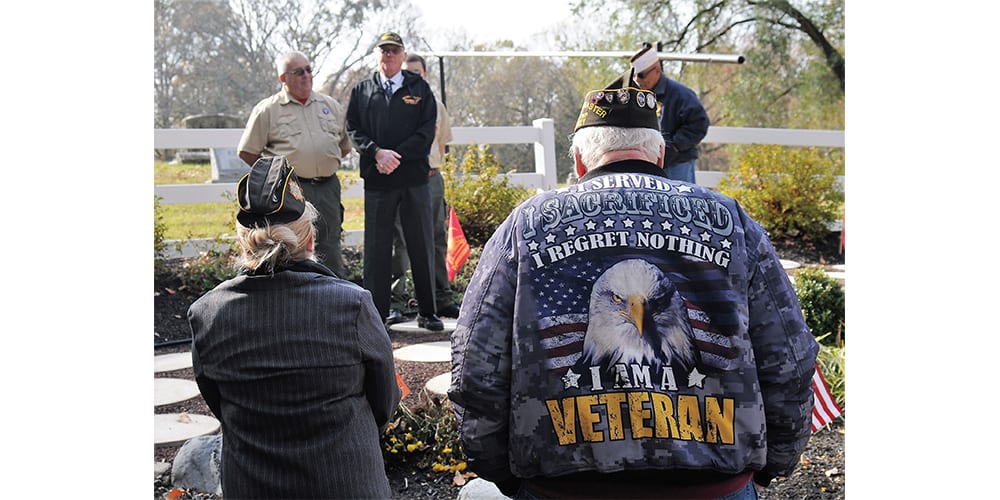 Members of Woolwich/Harrison Township VFW 10886 held their first Annual Veterans Day Service at the Veterans, Police, Fire and EMS Memorial located at the entrance to Lake Park Cemetery in Swedesboro. The honored guests were Gene Costill and Matthew Johnson. Costill is the brother of Fireman 3rd Class Harold Kendall “Bud” Costill, 18, a battleship […]

East Greenwich Comes to Contractual Terms With Its Police Force

MICKLETON — At their meeting on Nov. 12, the East Greenwich Township Committee announced that they had reached a five-year contractual agreement with their police department. “In principle, we were able to solve this contract before the current agreement has even expired,” mentioned East Greenwich Mayor Dale Archer. “We’ve come a long way.” Archer noted […]

SWEDESBORO — During their meeting on Nov. 18, the Swedesboro Council continued their discussion on proper recycling for the community. Swedesboro has ordered stickers to be placed on a resident’s recycling containers to remind them that recycling plastic bags is no longer legal. Reports are saying that six truckloads of recycling were rejected in September […] 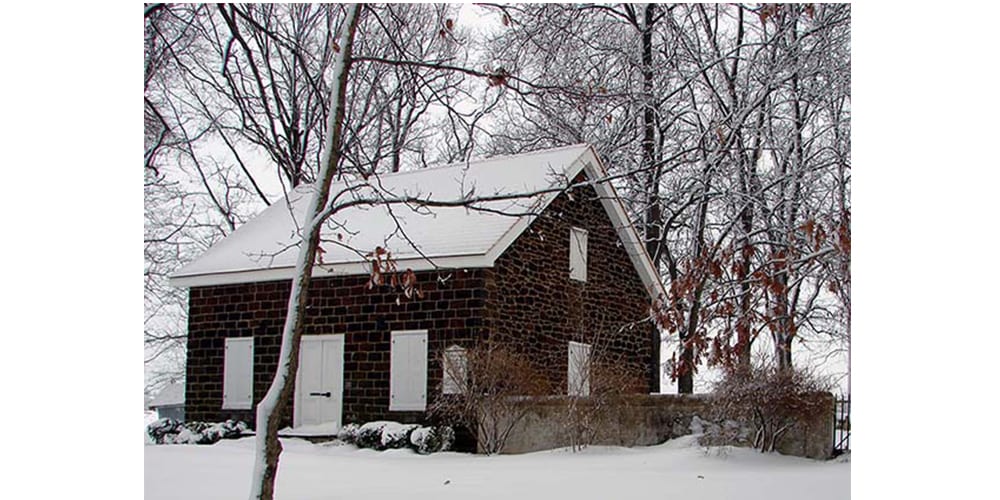 WOOLWICH TWP. – If you want to enjoy a nostalgic experience to savor your Christmas Eve Day, then plan to come out to the Old Stone Church on Dec. 24 at 3 p.m. This experience will transform you back over 200 years as you sit on the same benches where your ancestors may have worshiped. […]

Help With Donations This Holiday Season 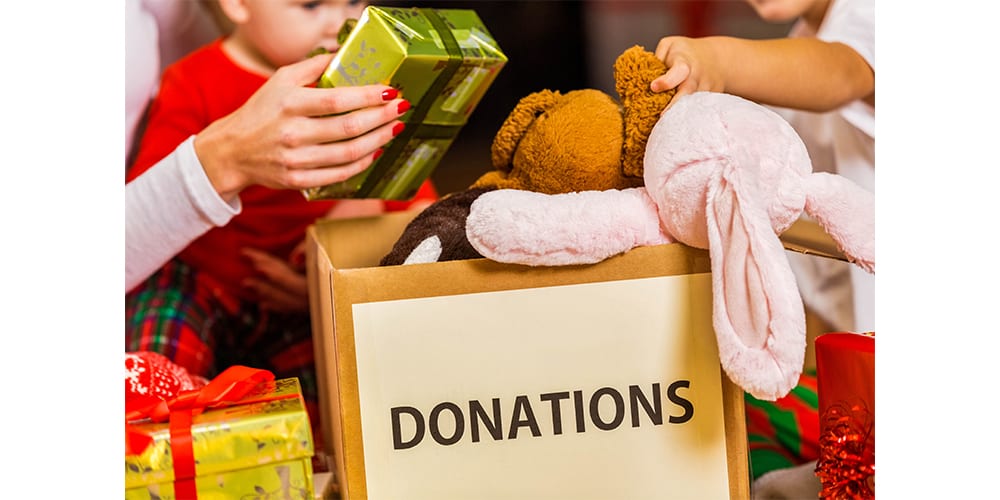 SWEDESBORO — I answered a Facebook question, “Do you believe in the magic of Christmas?” My answer was that I do and have proof that it exists. I see it every year when a Community comes together to help people that are less fortunate. The freedom of donations of time, talent, and “Good Cheer” are […]

Varied and Extensive Development Coming to the Area in 2020 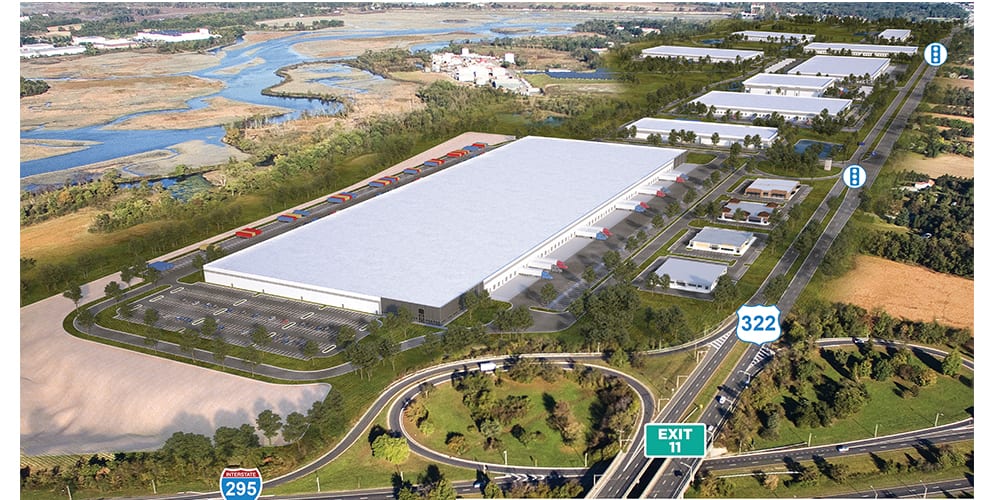 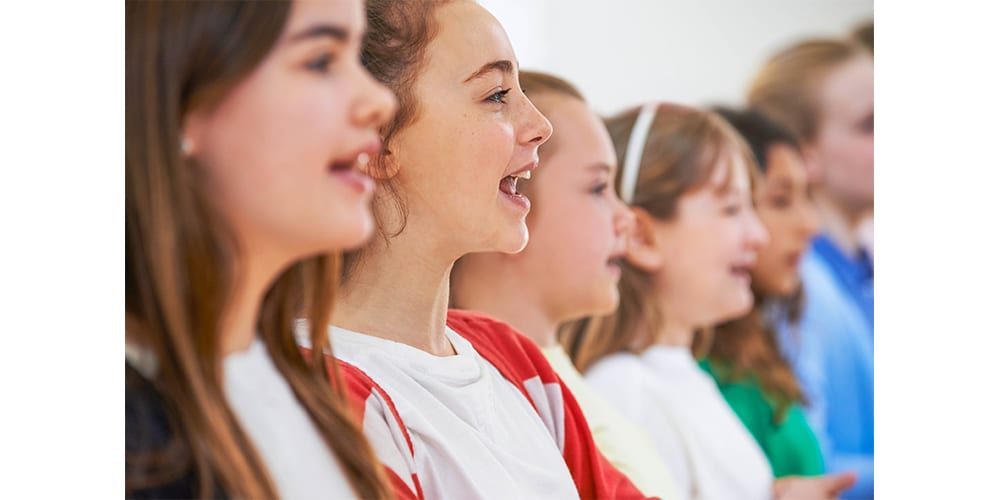 PITMAN — The Gloucester County Children’s Choir, under the direction of Sylvia Richardson, will hold its annual Winter concert on Sunday, Dec. 8 at 4 p.m. in the Pitman United Methodist Church, 758 N. Broadway, Pitman. The concert will feature selections that reflect the sounds of the season along with a performance by Tapestry Strings, […] 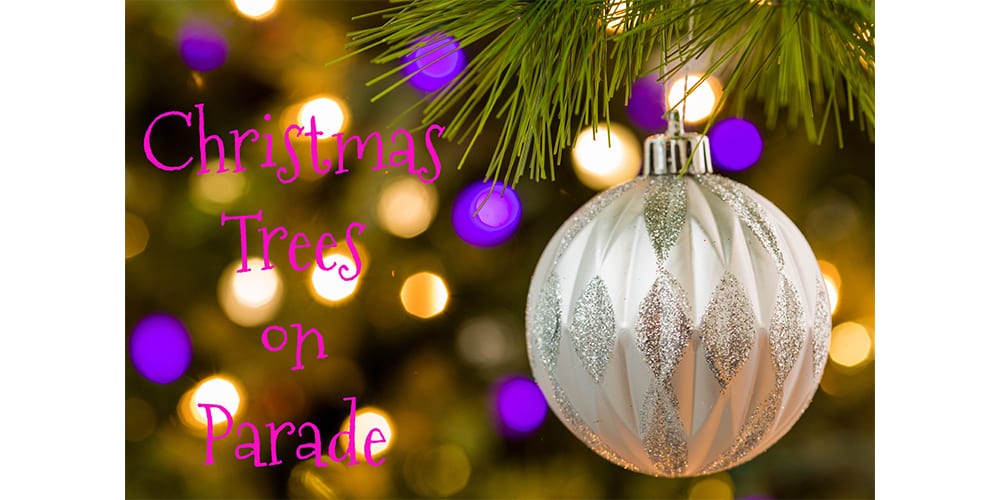 WOODSTOWN – Get your holiday spirited started by taking part in Christmas Trees on Parade on Dec. 5 and 6 from 4 to 9 p.m. at The Catholic Community of the Holy Spirit Parish Center in Woodstown. Stroll through rooms of decorated Christmas trees to holiday music. There will be food, holiday décor for sale, […]