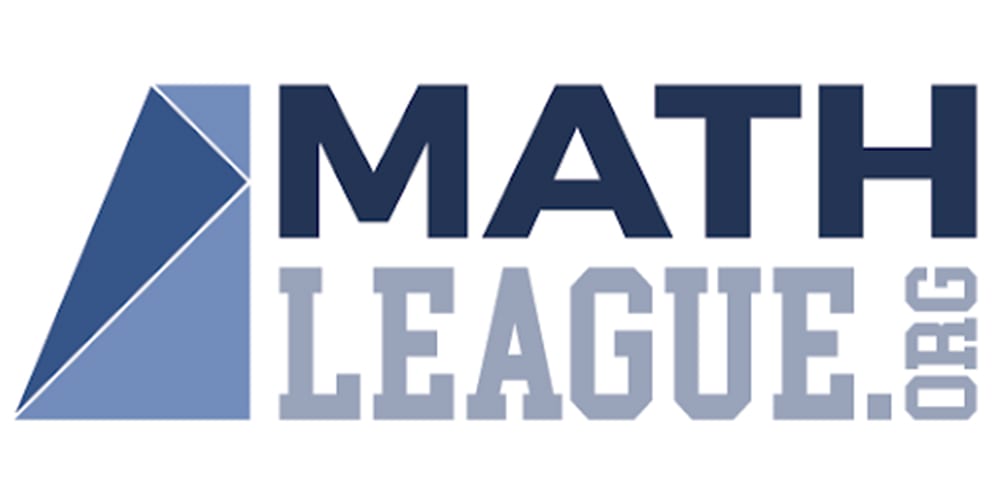 SWEDESBORO — On Feb. 11, the Gifted and Talented program from Charles Harker School placed first in their division at the MathLeague.org competition by sweeping the overall competition and earning the highest score.

The contest was hosted at the Mastery Charter Thomas Elementary School in Philadelphia.

The third, fourth and fifth grade Gifted and Talented students from Harker, competed against local schools at the event. The competition included four sections during which the students completed various, complex math problems and receive points in each category.

This was their second year participating in the MathLeague.org competition, led by SWSD advisors Silvia Cancila and Timothy Wojciechowski.

The team will compete at the State Championship on May 5 at the Pingry School in Somerset County, NJ.

Mathleague.org believes that math contests should be a learning experience. The organization exposes students to brand new problems at every contest, allows students to keep their test questions and completed answer sheets, and provides solutions to all problems at the conclusion of the contest.