Bees, Wasps and Hornets in the Garden – Friends or Foes 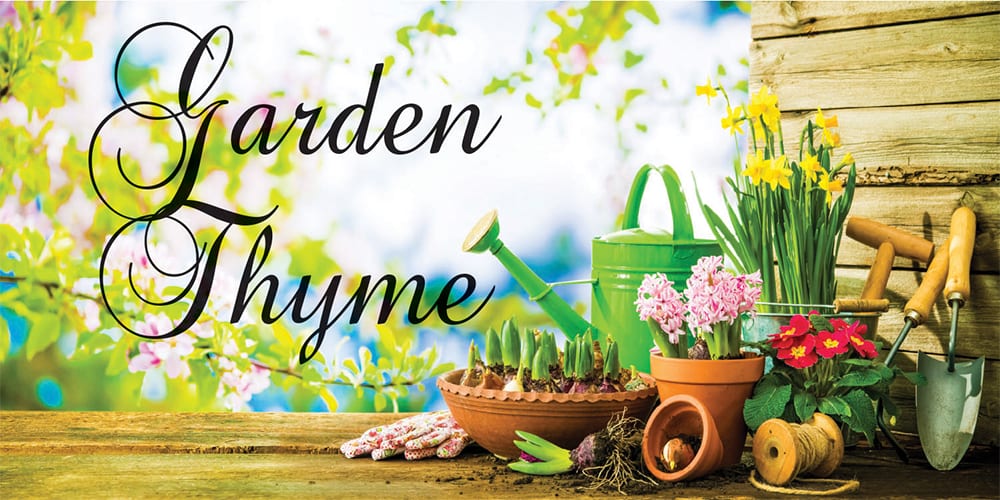 Bees, wasps, and hornets can all be found in our landscapes, gardens, and flower beds. They are most prevalent when temperatures are warm, and their food sources are plentiful.

Before forming a judgment on whether an insect is harmful or a threat, we need to properly identify the insect. We should also know their habits. We should not indiscriminately kill any insect, especially if it is beneficial to our environment or is a predator of other harmful insects.

Insects in the Hymenoptera order have similar appearances and colors but perform different functions in our ecosystem. All insects have three main body parts – a head, thorax, and abdomen.

To help identify whether you are seeing a bee, wasp, or hornet, examine the size. In general, bees have rounder, fatter abdomens than wasps. Wasps are usually narrower in the abdomen area. Some wasps have a long, threadlike waist connecting the thorax with the abdomen. Hornets have a fatter abdomen compared to other wasps, and as such may be mistaken for bees.

Other identifying traits are looking on the insect’s body for fuzz. Bees have fuzz on their bodies, while wasps are almost always smooth. Some bees are fuzzier than others.

The bumblebee is one of the fuzziest bees. The fuzz is used to carry pollen from flowers back to the hive. Pollen is used in the hive to make and honey.

Next time you see a deformed cucumber or squash in your garden, cut it open. You will find no fully-formed seeds where the cucumber or squash is deformed, as a result of no pollination. Seeds that are pollinated will exude plant growth hormones to promote fruit flesh formation.

Plants with both male and female parts within the same flower may be wind pollinated, but will also benefit from bees transferring pollen.

There are about 4,000 kinds of bees found in North America. In reality native bees do the bulk of the pollination chores in many gardens, parks, and forests.

Unlike the highly social honeybees, nearly all native pollen bees live solitary lives. Native bees also begin activity earlier in spring than honeybees and are better suited to live in North American environments. Like the honeybee, most wasps and hornets are non-native to our continent.

Alternatively, some wasps and yellow jackets are can serve a beneficial purpose. They will often carry plant damaging insects back to their hives to feed their young. Wasps will also feed on house fly and blow fly larva.

Wasps do not pollinate or make honey and wax. Their hives are much different from social bees. Hornets and wasps frequently make nests resembling paper or made of mud, while honeybees build nests out of wax.

Unfortunately, wasps can become a nuisance when they swarm around human garbage, food and sugary drinks. Unlike most bees, wasps and hornets can become aggressive when their nests are approached or disturbed.

Bees rarely sting humans and never sting more than once. Bees die when they sting because they have hooked stingers and when the insect pulls away from someone they have stung, the bee’s guts often pull out of their abdomen with the stinger.

Wasps and hornets may be able to sting repeatedly, without dying, since their stingers are smooth and generally pull out and remain intact to the insect’s abdomen.

Common wasps and hornets we find in our area include Cicada killer wasps, European wasps, yellow jacket wasps, European Hornets, and the bald-faced hornet. In general, northeastern states have more wasps, while most hornets are found on the west coast of North America.

Cicada killer wasps are active in late July and August. They are large (around 1-1.5 inches long) and will burrow holes into lawns and other undisturbed soil areas. The name Cicada killer is appropriate, since this wasp attacks, paralyzes and buries Cicadas to use as a medium to lay their eggs. Once the eggs hatch their young feed on the decaying bodies of the Cicadas underground.

So, is the Cicada killer a friend or foe? Well, even though they fly in a dive-bombing fashion, they have rarely been known to sting humans, mainly because male Cicada killer wasps lack a stinger and the females are mainly interested in finding prey.

Remember, not all insects are bad, and although intimidating, bees, wasps, and hornets may play a role in the “circle of life”.