Dancing and Eating in the Park 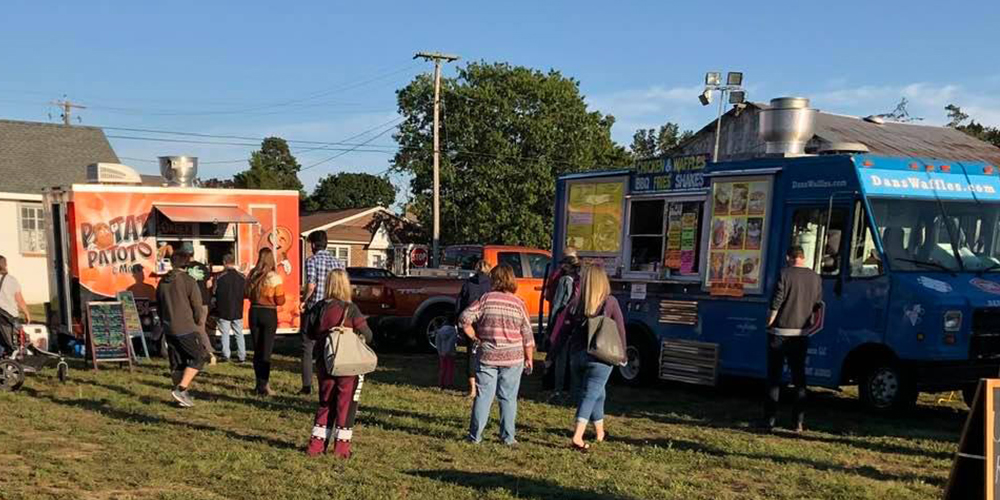 A DOUBLE HELPING OF A GOOD TIME was had by many at the Dancing in the Park Event held at the Swedesboro Auction Park on Sept. 19. The Borough of Swedesboro decided to combine their popular Dancing in the Streets event with their Food Truck event for a grand fall finale. People could grab a […] 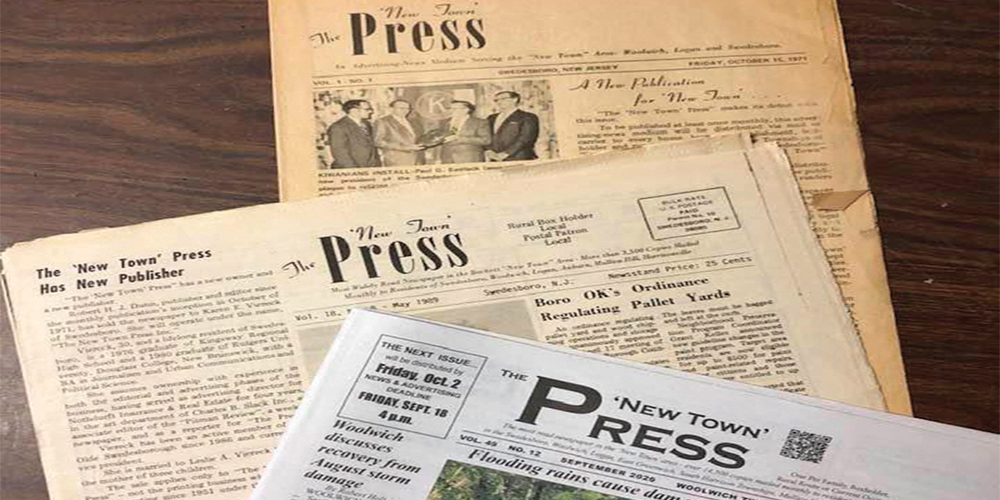 This month marks the golden anniversary of the New Town Press, which published its first issue in October of 1970. It’s rare to find a print newspaper celebrating 50 years of circulation, but our very own community-based news source has reached that elusive milestone. Since 1984, newspaper circulation in the United States has been in […] 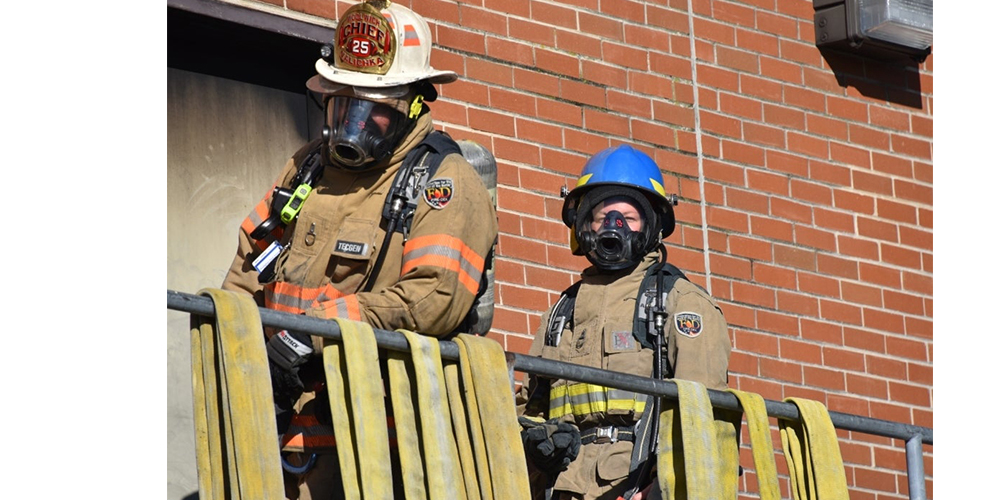 WOODSTOWN — The Woolwich Fire Company, joined by Woolwich Township Deputy Mayor Natalie Matthias, got some hands-on training during a live burn drill at the Salem County Fire Academy in Woodstown on Sept. 19. Matthias was invited to come along after she had previously expressed interest in observing a training session with the company; but, […]

School is in Session at Swedesboro-Woolwich School District 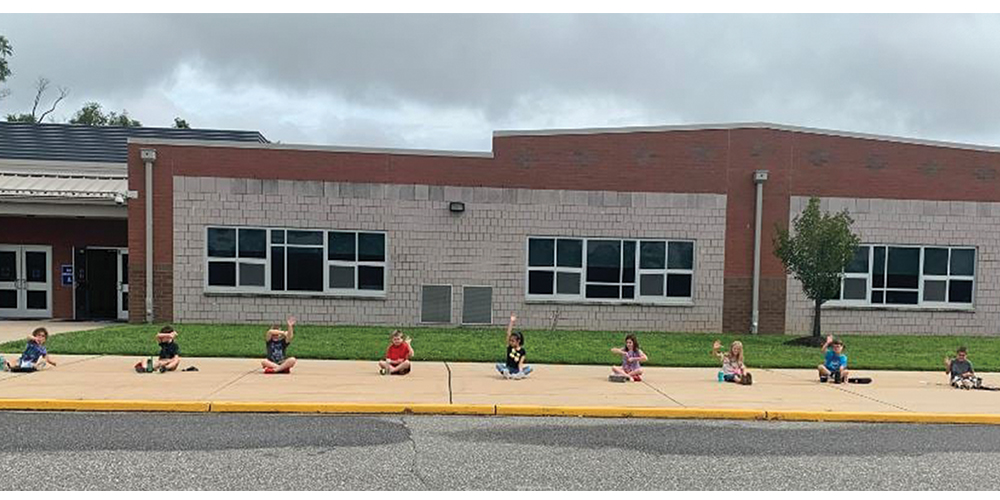 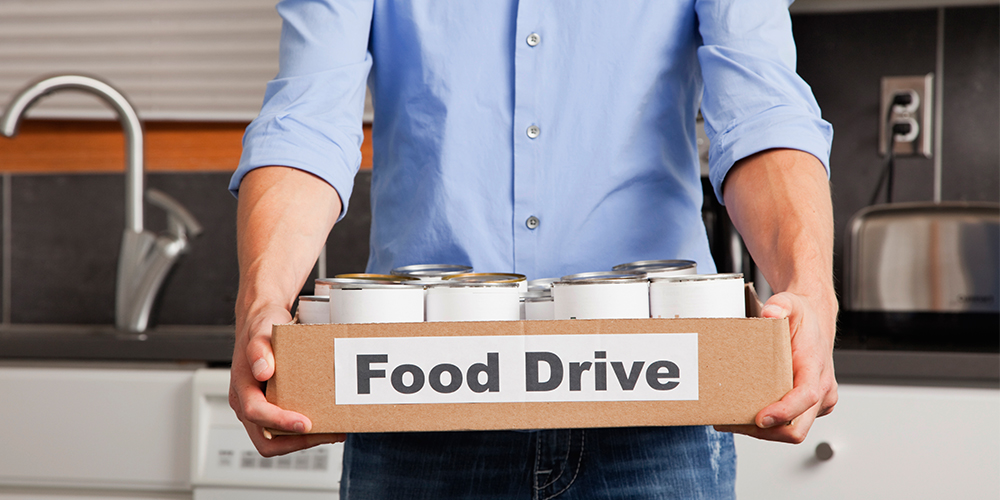 CLARKSBORO — St. Peter’s Episcopal Church in Clarksboro invites you to join them in supporting the Blessings Food Pantry at a Curbside Food Drive on Saturday, Nov. 7 from 10 a.m. until 12 noon. The Food Drive will take place at contactless drop-off locations in the parking lot behind the church, just off of Kings […]

LOGAN TWP. – A crash on Sept. 21 involving a van, a dump truck, a roll off style truck, and a motor home killed a Pennsville man and caused the closure of Route 322 for four hours. According to the Logan Township Police, a 2018 Ford Transit van was travelling westbound on Route 322 and […] 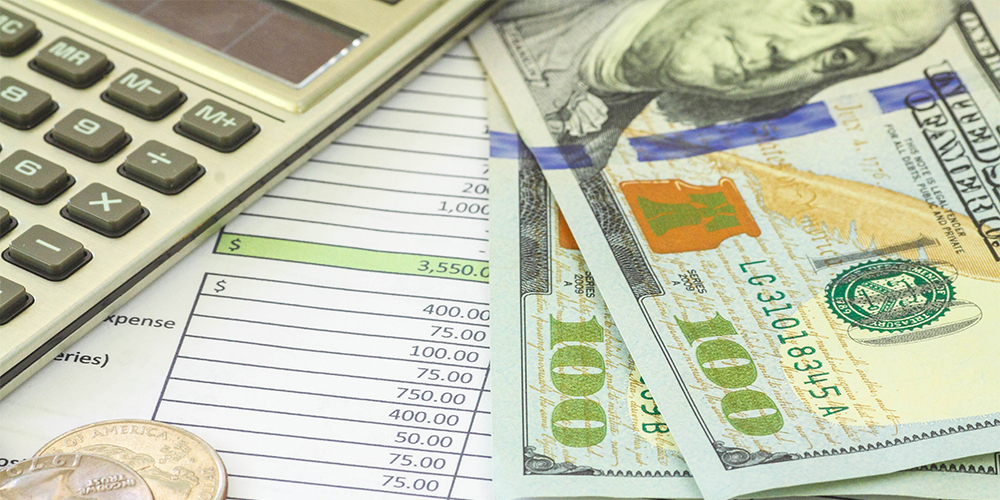 Aug. 1: Officers were dispatched to a Bridgeport residence for a Burglary and Theft to a motor vehicle report. It was reported that overnight, someone broke a window and entered the victim’s vehicle, unlatched the hood, and stole the hood, valued at approximately $800. The value of the window is estimated at $300. Aug. 1: […]

Peaches, tomatoes, apples and corn: Oh My! Harvest season comes every year, of course, yet it is always greeted with appreciation and anticipation. Who doesn’t rave to out-of-staters about the amazing taste of Jersey tomatoes and corn, and who doesn’t wait eagerly for their own first taste of autumn’s bounty? Here are three easy recipes […] 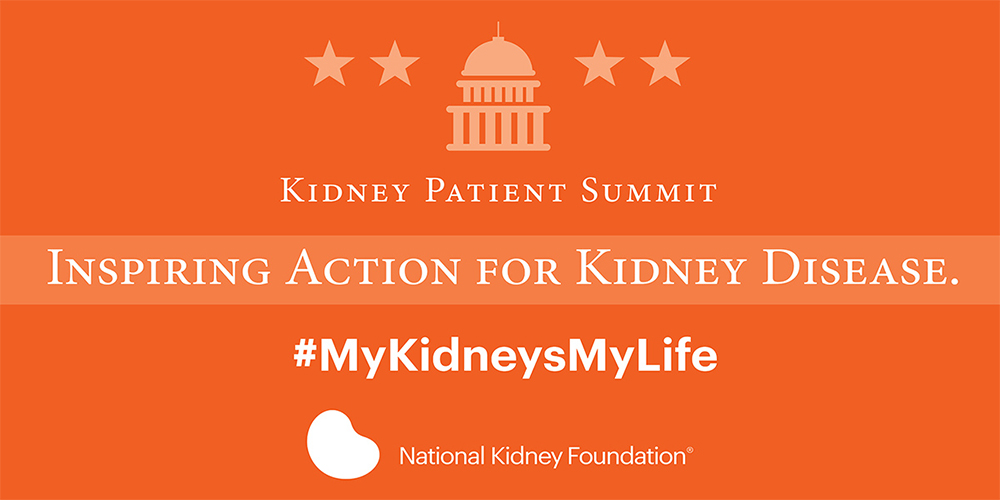