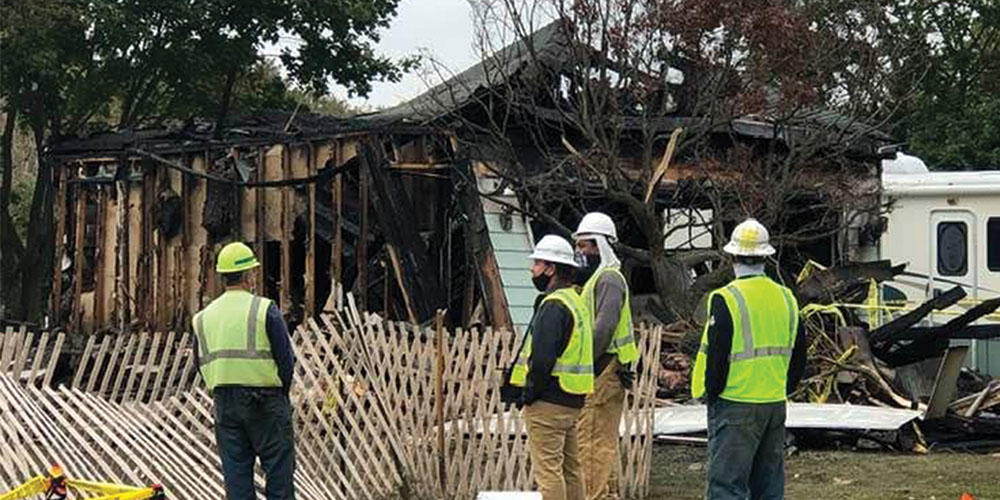 AN EXPLOSION AND FIRE KILLED TWO PEOPLE inside their Weatherby Avenue home in Clarksboro on Oct. 27. According to East Greenwich Police, at approximately 5:56 p.m., they were dispatched to Weatherby Avenue for a reported audible “explosion”. While in response, officers were told the home was fully engulfed in flames, with unconfirmed information if the […] 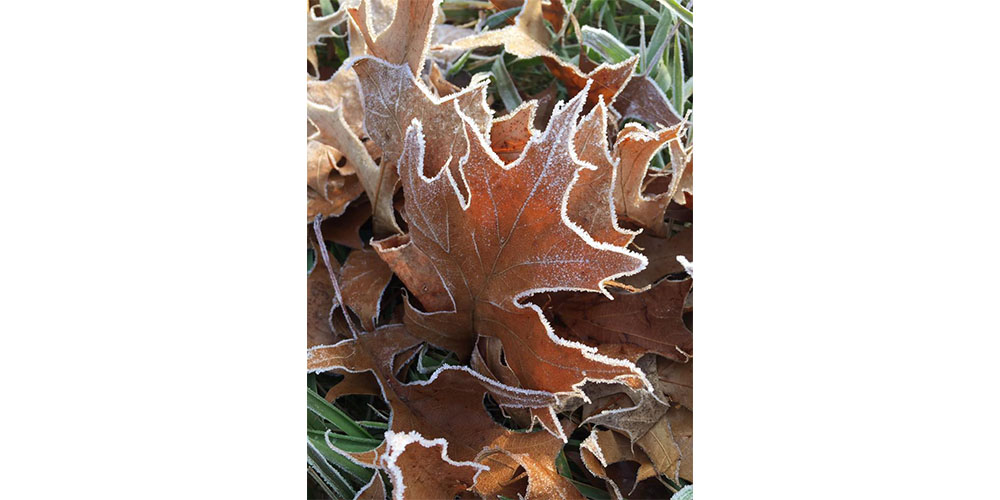 Thanks to YOU, the King’s Things Holiday Food Program is on 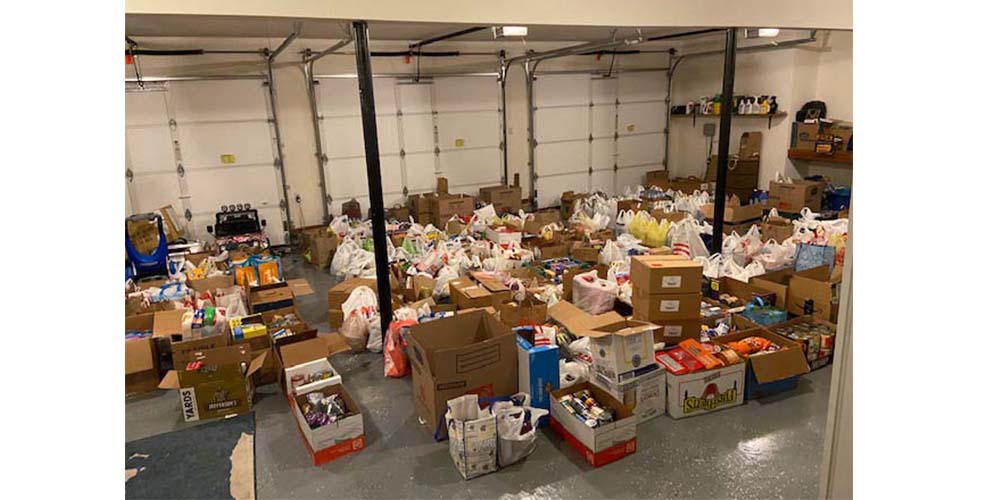 SWEDESBORO – After fears of not being able to get enough volunteers to hold their annual Holiday Food Drive this year, enough people have stepped forward, despite COVID fears, to help make sure those in need of food and a few gifts will be able to celebrate a holiday this year. In an October meeting […]

Holiday Fireworks In The Park, Dec. 5 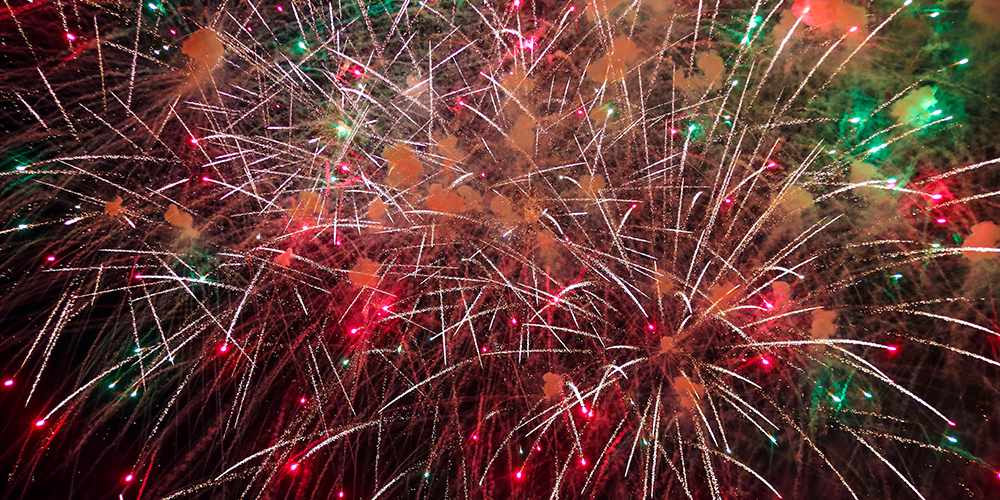 WOOLWICH TWP. – The annual Christmas Parades in the area may be cancelled, but holiday fun isn’t. Holiday Fireworks will be held on Dec. 5 at 7 p.m. in the Locke Avenue Park. This is a drive-in event so everyone must stay in their cars. Rain date is Dec. 6. Entrances to parking lots at […] 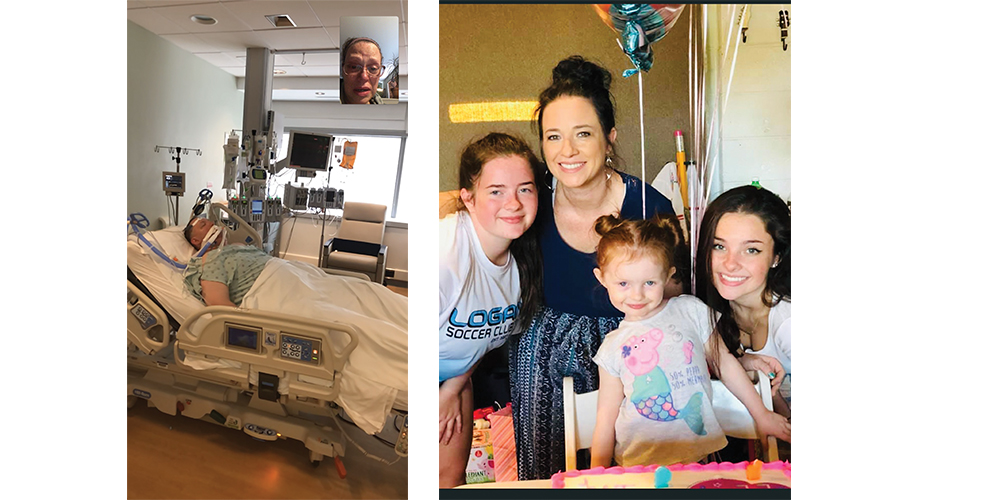 Spending more time at home these past several months has given many of us ample time for personal reflection and contemplation. The suffering many have faced during this pandemic has taught some of us to live in the present and appreciate what we have. But for those who have suffered and are still suffering, how […]

WOOLWICH NAMED ONE OF SAFEST PLACES TO LIVE 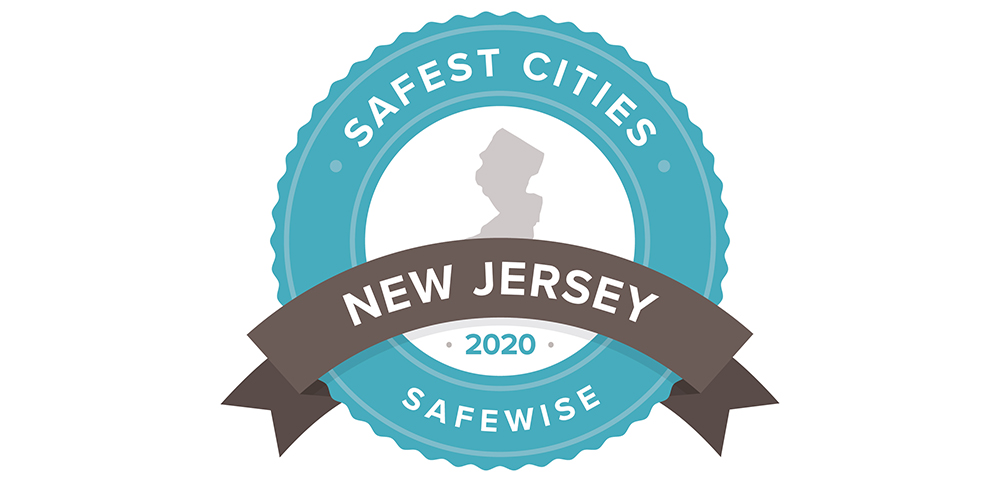 Christmas Parade is cancelled but Santa still coming to town! 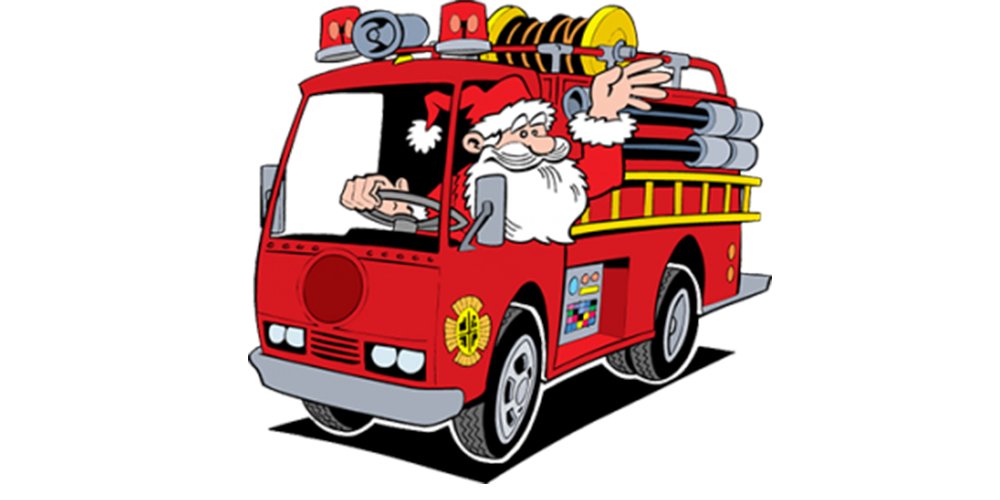 SWEDESBORO — Greater Swedesboro Business Association, who is the sponsor of the annual Swedesboro-Woolwich Parade, is sad to announce that this year’s parade had to be cancelled due to Covid-19.  But COVID will not stop us from bringing Santa Claus to town! With the help of the Woolwich Fire Department, GSBA will bring Santa to […] 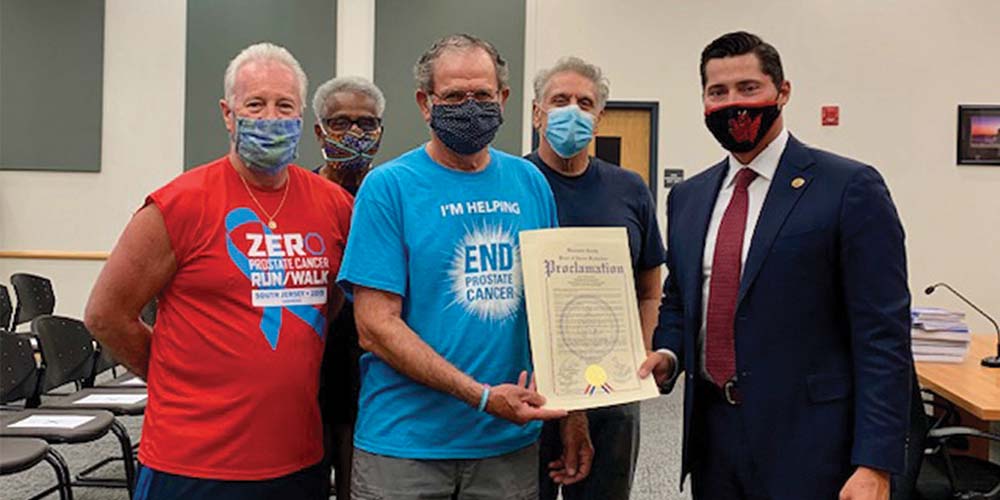 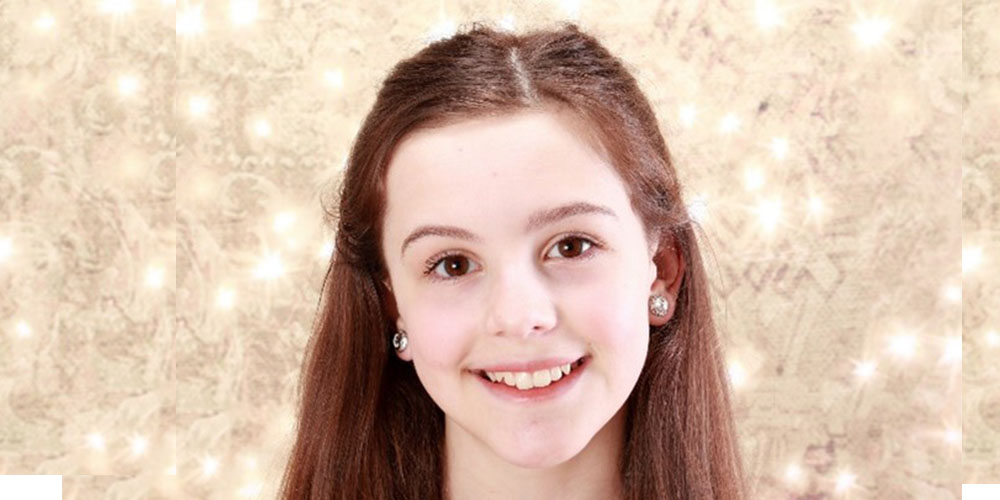 WOOLWICH TWP. — Woolwich Township resident Haley Blair has advanced to compete as City-Queen and named a Miss Gloucester County, New Jersey competitor in the National All-American Miss Pageant in Orlando, Florida this November. Haley, a Kingsway Regional 7th grade student, placed in 10 categories at the state level last month. Thanks to the incredible […] 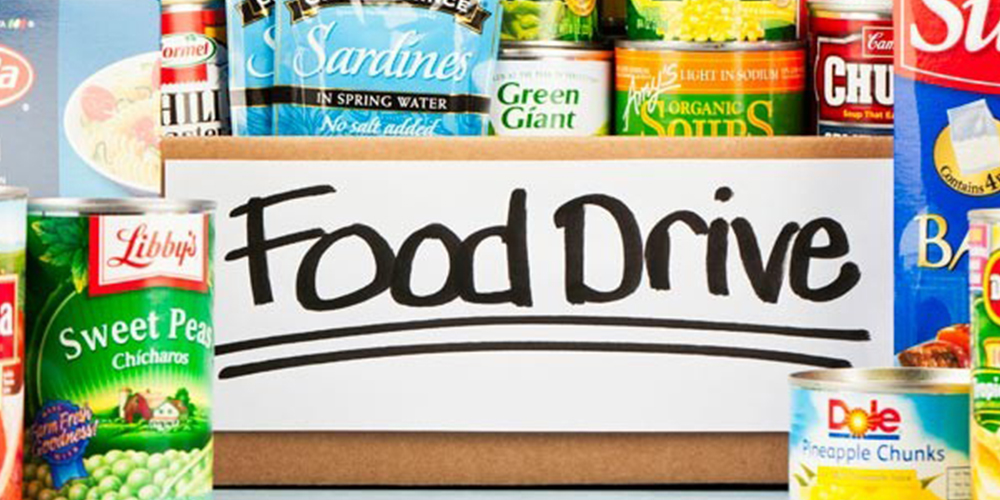 GIBBSTOWN — Dr. Blaise K. Glodowski was going to have to cancel his annual food drive for the first time in 32 years because of Covid-19. But with so many people losing their jobs or having their hours cut back, people desperately need food to feed their families. So, he decided to do something for […]