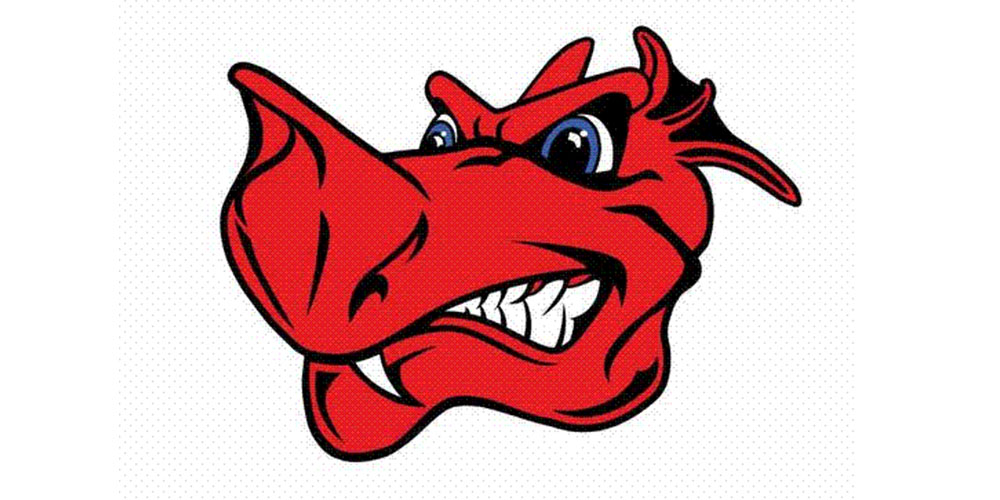 Coach Miller has held the assistant boys’ lacrosse position at Kingsway Regional High School the past four years. An outstanding athlete himself at Holy Cross High School and the University of Central Florida (UCF), Coach Miller brings a wealth of coaching knowledge in multiple sports from various high schools including Kingsway, Holy Cross and Riverside.

“Coach Miller has been an impressive young man and his passion to work with students, in both the classroom and on the athletic field, is second to none. His positive attitude and strong work ethic has helped him develop meaningful relationships with our students and will serve him well as a new head coach,” said Dr. James J. Lavender, Superintendent.

Coach Miller earned an athletic scholarship to Division I UCF where he played tight end for the Knights football team. Coach Miller played in 11 games his junior year and was named a member of the American Athletic Conference All-Academic Team in 2013. While attending Holy Cross High School, Coach Miller was an outstanding student-athlete and all-conference lacrosse player.

“I am excited to be named the new head lacrosse coach. Our team is fortunate to have a returning roster of dedicated student athletes, and I am looking forward to building an outstanding program,” said Coach Miller.

After losing the entire 2020 season due to the COVID pandemic, Dragon lacrosse opens the 2021 season with great anticipation and will have the opportunity to play in Kingsway’s newly renovated stadium.

“I am looking forward to Coach Miller joining an already outstanding head coaching staff. He brings excitement, experience, and has already built strong relationships with our athletes. We are excited for spring athletics to begin and to see all of our spring athletes and coaches return to the field of play,” said June Cioffi, Kingsway’s Athletic Director.

Named the South Jersey Times cross-country Coach of the Year in 2016, Hess has served as the winter track program’s longtime assistant coach. Kingsway is excited to elevate Hess to head coach, and we are confident that she will continue a culture of character and success.