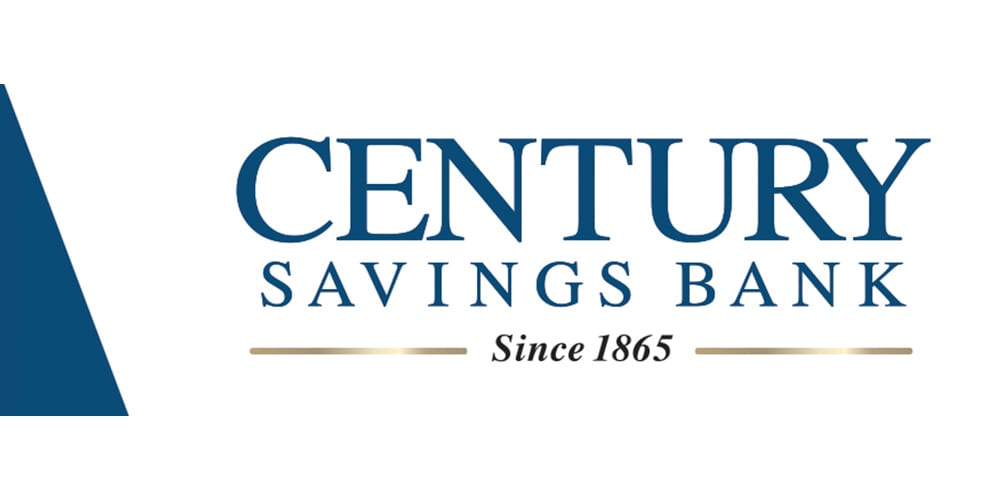 Ronda Jones, a 28-year veteran of the banking industry, has served as a vital member of Century’s staff as Vice President/Credit Officer for the past five years. In her recent promotion to Vice President/Credit Operations Officer, Jones now assumes primary responsibility for the Loan Operations function of the bank – including key reporting requirements, development of action plans and other related functions, along with management of loan operations staff.

In addition to these recent appointments and promotions within Century’s expanding Credit Department, the bank is pleased to welcome new hire Frank Hildebrand as Assistant Vice President/Credit Underwriter. Prior to joining CSB, Hildebrand held the position of Assistant Vice President of Operations for Spring Garden Lending, a privately owned commercial lender in Philadelphia. His prior experience will be key in his new position as he supports CSB’s commercial loan team with his talents for underwriting and credit risk administration.

The bank has also welcomed Cheryl Lynn Schmidt to an essential role on its management team. With several years of human resources experience, Schmidt joined Century in September 2020 as Assistant Vice President/Human Resources Administrator. Cheryl is responsible for the implementation of all key human resources for the bank, including salary and benefit administration, employee relations, talent requisition, and regulatory compliance.

Built on a blend of fostering and promoting the experienced talent that already exists within the organization and acquiring outside professionals that bring with them new energies and fresh perspectives, Century is proud of the management team and staff that it has assembled.  “This has been an extraordinary year that has challenged us in unexpected ways. It has helped us refocus our efforts on the most critical priorities for our company — for now and the future — and we are proud to have these four individuals contributing as instrumental members of our team,” said David J. Hemple, Chief Executive Officer.