Since Coach Mike Barikian came onto the scene as the Kingsway wrestling coach three years ago, the program has been on an upward trajectory. While the program was not in shambles by any means, this storied program, which had won three state championships in its history, was overdue for another state title. Barikian promised to […] 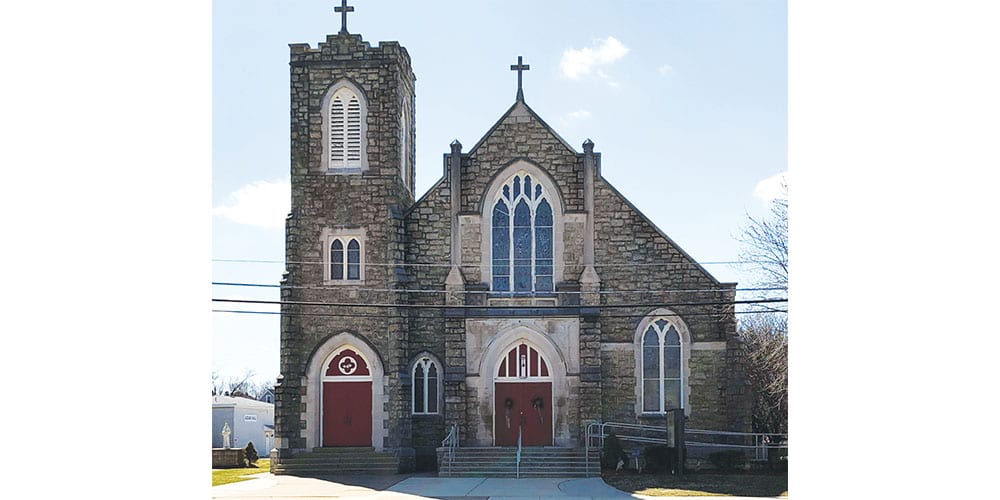 The St. Joseph Church in Swedesboro, now St. Clare of Assisi, did not escape the worldwide, once secret, scandal of the Catholic Church, wherein reports of priests sexually molesting children or young seminarians were hidden or otherwise not acknowledged by church officials. The church was headed over a span of several years by five priests […]

BRIDGEPORT — At their meeting on March 19, the Logan Township Council heard a presentation from Remington and Vernick Engineers regarding improving the conditions on Beckett Road. Since Logan Township has added businesses, traffic and speeding in the area has increased. A lot of the issues have come from larger tractor-trailers turning from Beckett Road. […]

MICKLETON — The East Greenwich Township Committee introduced its municipal budget during their meeting on March 12, and it showed some familiar news. For the fourth straight year there was no tax increase included for the community. Township CFO Kate Coleman reported that the budget came in at about $8.4 million, and East Greenwich will […] 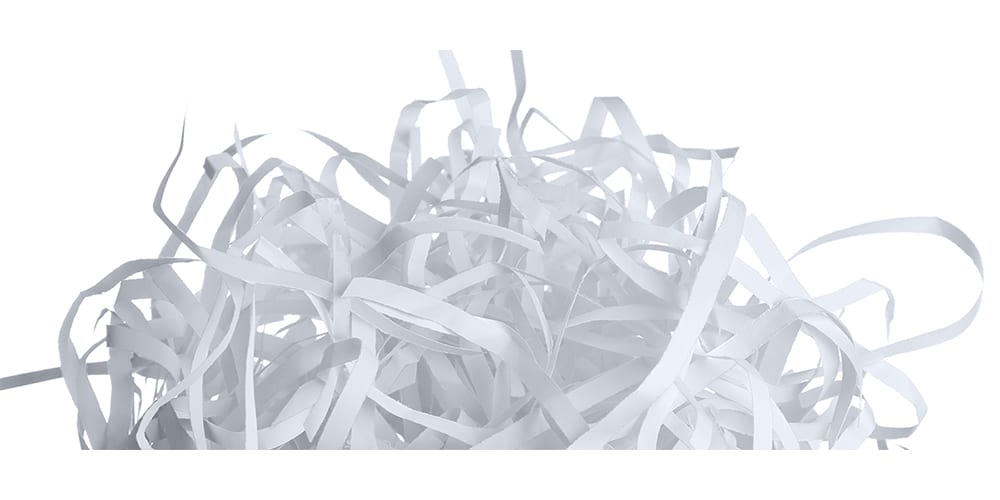 MICKLETON — Reduce clutter and clean out and purge your personal records. Protect yourself from identity theft while being green by taking part in the East Greenwich Township Shred Event on Saturday, April 13 from 9 a.m. to noon at the Municipal Building, 159 Democrat Road, Mickleton. Bring your bags and boxes of paper to […]

Reserve Your Spot Now In The Woolwich Community Garden 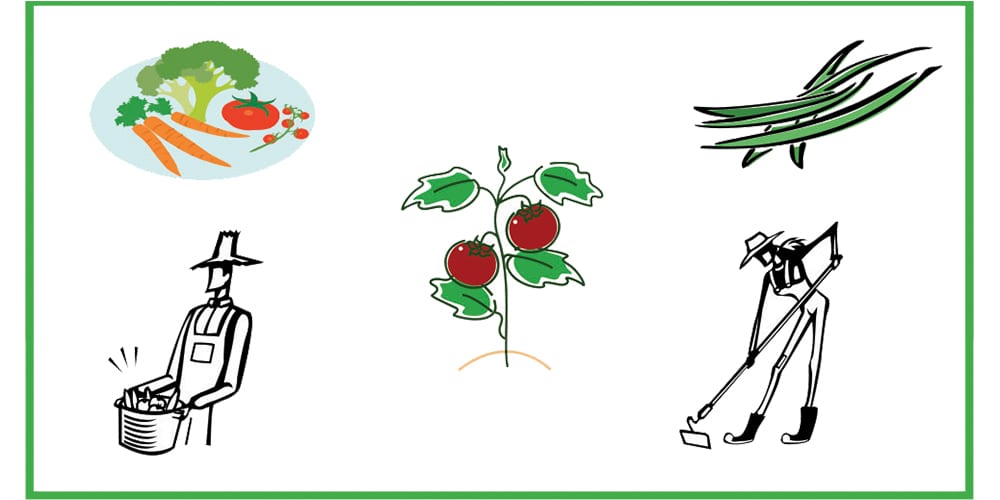 WOOLWICH TWP. — As spring has finally sprung, spirits soar and thoughts trend to the great outdoors and maybe to gardening? If you are already an avid gardener, have a “green thumb”, or if you wish to try your hands (digging in the dirt, etc.) at gardening, the Woolwich Community Garden may be your dream […] 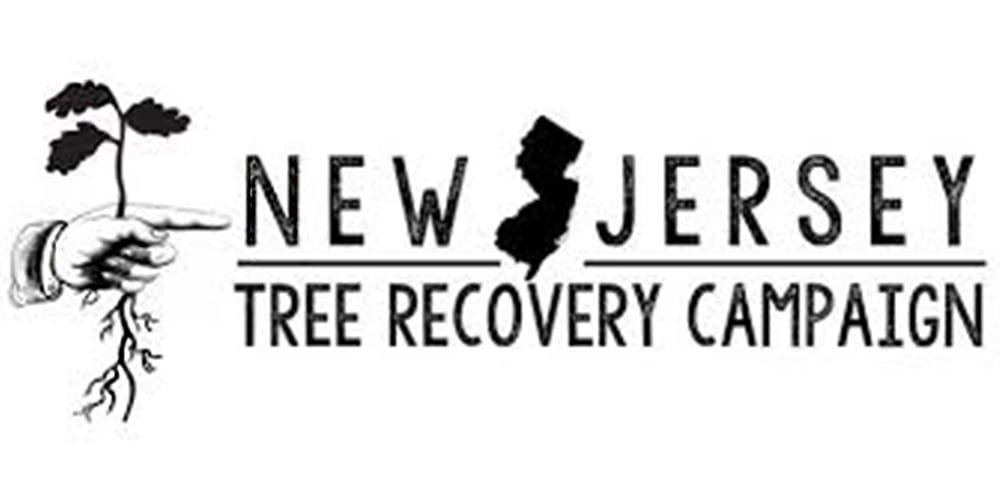 MICKLETON — From 9:30 a.m. to 11:30 a.m. (or until the seedlings are gone) on Saturday, April 6, residents of East Greenwich Township will be able to pick up tree seedlings at Municipal Building, 159 Democrat Road, Mickleton. Seedlings will be distributed in packages of five of one variety on a first come first served […]

WOOLWICH TWP. — On International Women’s Day, Jane Rode-Eyre was recognized by the USA Fencing Association as the most dominant fencer in the history of the Veteran World Championships. Her 16 veteran world medals, in individual and team events, is the most of any USA fencer, male or female. Her 11 individual world medals are […] 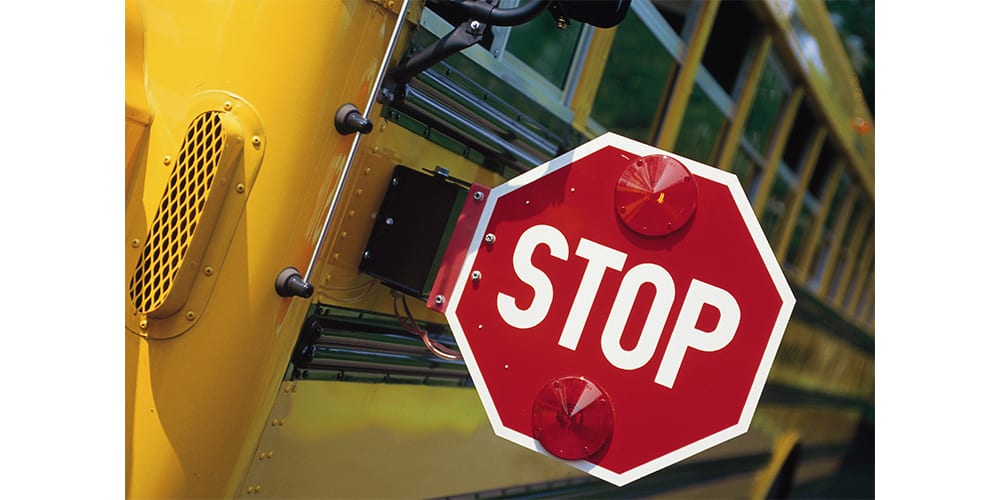 MICKLETON — The East Greenwich Township School District and the East Greenwich Police Department are working together on a “Red Lights Mean STOP” Campaign. The goal is to raise awareness of the importance of stopping for a school bus when it has the red lights on and the stop arm extended. Flashing signs, donated by […]