Juneteenth Celebration Held Next to Zion A.M.E. Adds Historical Significance To The Event 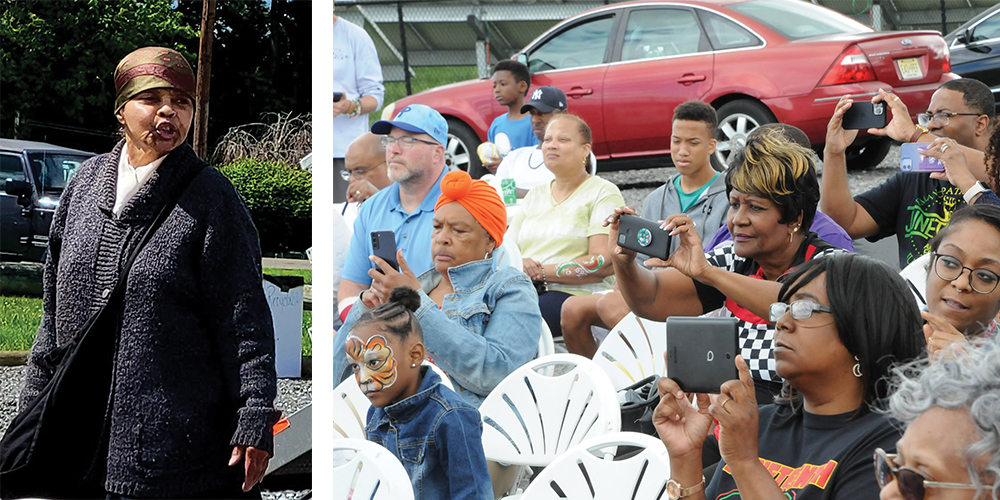 WOOLWICH TWP. — Accolades are pouring in for the Swedesboro Juneteenth Festival, sponsored by HELP, Inc., on June 18 at Kingsway Regional High School grounds. This was the only local Juneteenth event at a historical site (the lot is across from Mt. Zion A.M.E. church, an Underground Railroad site). This free family event offered enjoyment […]

May 4: Officers responded to the Holiday Inn on Pureland Drive for a Theft report. It was reported that catalytic converters were stolen from two Amazon vans that were parked overnight in the lot. Value of the Theft is estimated at $2,400.   May 5: Officers responded to an Old Orchard residence for a Trespassing complaint. […]

BACK TO SCHOOL SUPPLIES GIVE AWAY 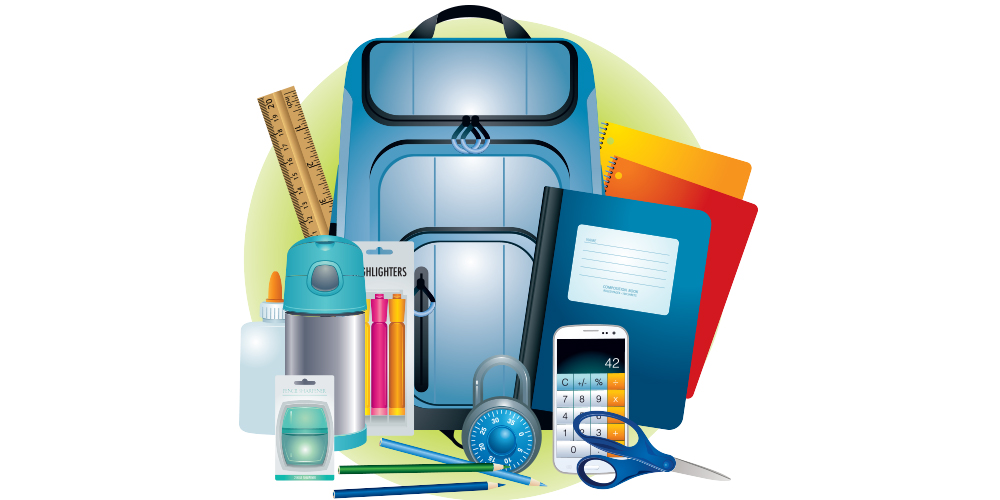 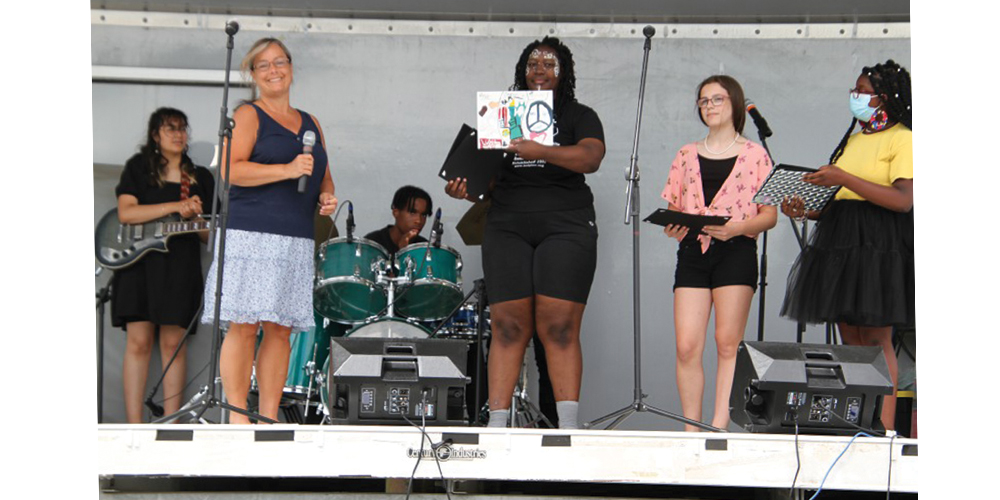 WOOLWICH TWP.  — HELP, Inc. is proud to announce the winners of its 1st Annual Juneteenth Contest. Local school children were encouraged to ponder what freedom meant to them in the context of the Juneteenth holiday. In the 3 to 5th Grade Essay/Poem division, Harper Wimberg’s, Harker School, poem “The Feelings of Freedom” won first […] 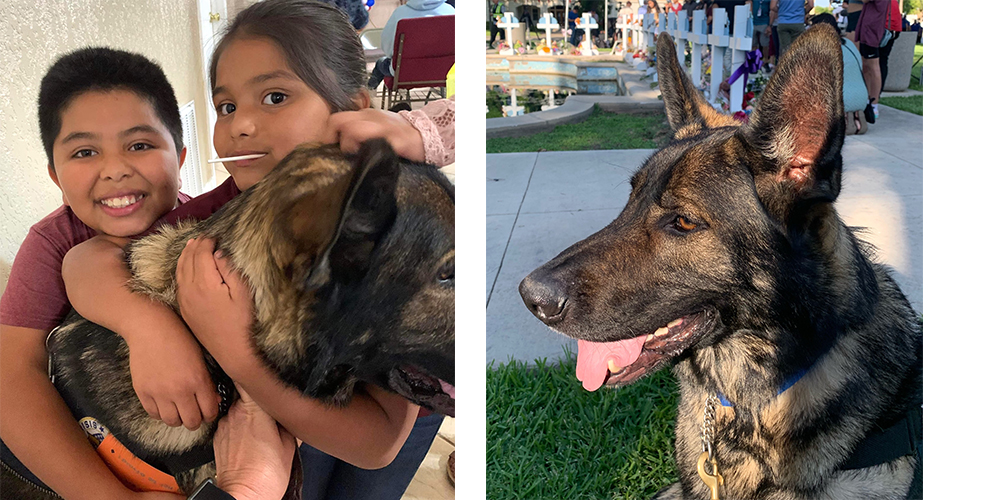 After the latest round of mass shootings, especially the one in Uvalde, Texas where 21 people, including 19 children were killed, we could all use some wisdom and encouraging words. A quote from Mr. Rodgers started circulating after the Sandy Hook school massacre as a way to help children digest the tragedy. “When I was […]

As the sun set on the school year, Kingsway said goodbye to the Class of 2022 and hello to the Class of 2023 as their rising senior class. Throughout the month of June, the graduating class celebrated many traditions and rites of passage before officially turning their tassels in the football stadium on Friday, June […]