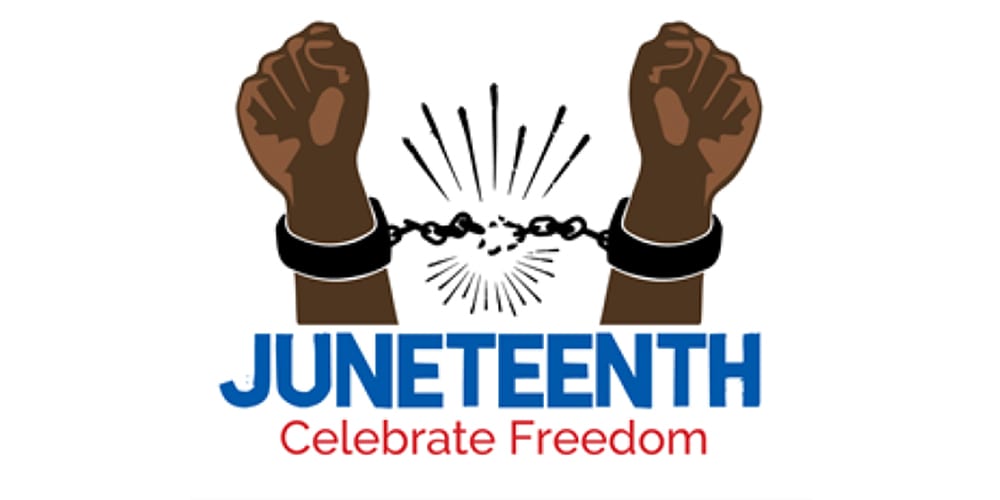 This first annual festival will feature gospel music, entertainment, a children’s tent, food, and vendors. Various youth performers including the inspiring Creative Arts Morgan Village Academy Concert Choir and Jazz Band will be featured, along with a drill team, performers, and tours of the historic Mt. Zion AME Church, an Underground Railroad site.

Juneteenthis the oldest known celebration commemorating the ending of slavery in the United States. Dating back to 1865, it was on June 19 that the Union soldiers, led by Major General Gordon Granger, landed at Galveston, Texas with news that the war had ended and that the enslaved were now free.

However, with the surrender of General Lee in April of 1865 and the arrival of General Granger’s regiment, the forces were finally strong enough to influence and overcome the resistance.

Juneteenth today celebrates African American freedom and achievement, while encouraging continuous self-development and respect for all cultures. As it takes on a more national, symbolic and even global perspective, the events of 1865 in Texas are not forgotten, for all of the roots tie back to this fertile soil from which a national day of pride is growing.

This festival is sponsored by the Historic and Educational Lodge-Hall Preservatory, Inc., which also sponsors Swedesboro’s acclaimed MLK Day and Black History Programs. HELP’s mission is to preserve African-American Historical sites and offer free educational programs throughout the year.