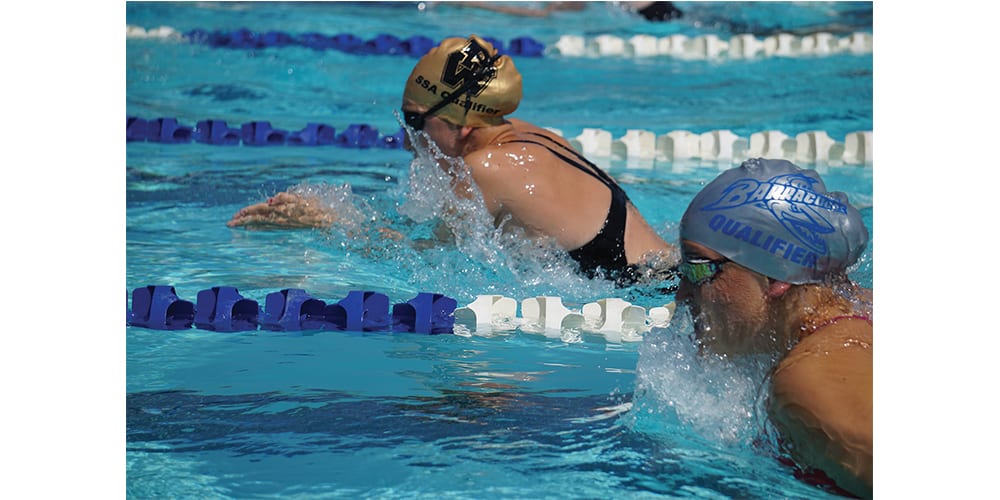 LOGAN TWP. — The Peachwood Pirates polished off an exciting undefeated season with an impressive showing by their top swimmers at the 2019 Suburban Swimming Association of New Jersey Championships at Larchmont Swim Club in Mt. Laurel on July 27-28.