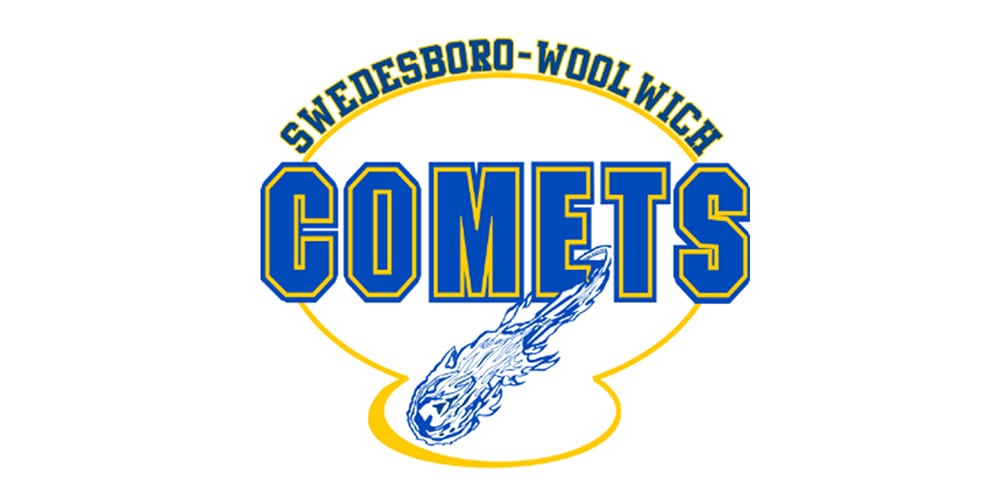 Their robot design completed various obstacles where the team had to program or code the robot, while explaining each move to judges, to perform specific tasks. Their robot, made out of a Lego EV3, won first place for their design, and the team came in 2nd for their physical mission points during the Robot Design category.

The FLL Qualifying Tournament includes three categories: Innovation project, Core Values project and a Robot Design project. The theme this year was “Cityscapes,” where projects had to improve city life.

Over the past year, the SWSD FLL team met with the Swedesboro town council to discuss ideas for a town improvement project. After many ideas, the team, with help from a local architect, decided to develop an idea of a kayak park that included a gazebo, dog park and a flower garden near Glen Echo Park. The team created a site plan and developed a model of what the park would look like if their plan were implemented for their Innovation project.

The second category, Core Values, focused on standards such as discovering new skills and ideas, having an impact on the world with what was learned, working together as a team, and of course, having fun. During this category, the team was judged on the way they demonstrate the core values by completing a task together while under pressure. This year’s task was to make the tallest tower they could out of balloons and masking tape.

Because of their hard work as a team, they will compete at the regional level taking place on Feb. 29 at the Southern New Jersey FLL Championship. Results were not available yet at the time of this printing.

At this competition, the FLL team competed against the region’s top teams in hopes to make it to the World First Lego League competition in late Spring.