Trenton –  Acting to commemorate the end of slavery in the United States and to honor the history and contributions of Black Americans, the Senate today approved and sent to the governor a bill that would make Juneteenth an official state holiday.
The measure, S-19, is sponsored by Senate President Steve Sweeney, Senator Sandra Cunningham and Senator Joe Cryan.
“Juneteenth marks a day of freedom for Black Americans who suffered the cruelty of slavery and an opportunity to honor the history and contributions of African Americans,” said Senator Sweeney (D-Gloucester/Salem/Cumberland). “This takes on greater significance as the entire country is confronting the racism and inequality that is the bitter legacy of slavery. We can use June 19 th and the days that follow to undue past harms and renew our commitment to justice and equality for all.”
“We have a lot to learn from our history and unfortunately the delay in ending slavery and the lasting impact the institution has on our country is not taught enough,” said Senator Cunningham (D-Hudson). “We want everyone to remember that Juneteenth represents history for all Americans. Hopefully, through this legislation, as well as deeper education and a more honest review of our nation’s history, more New Jerseyans can realize the significance of Juneteenth and understand the systemic issues that have continued to plague our country since that day in 1865.”
“This is a way of recognizing the end of slavery in America as an important milestone in the Nation’s history,” said Senator Cryan (D-Union). “A state holiday won’t change everything, but it will provide a platform to increase the understanding of what has happened in the past so that we can learn from it. When we recognize the experiences of history, we are better for it. We can be enriched as a state and more able to move towards equality for everyone.”
The bill was approved by the Assembly today, with minor amendments specifying the third Friday in June as the holiday, that were endorsed by the Senate. 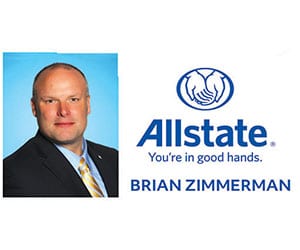 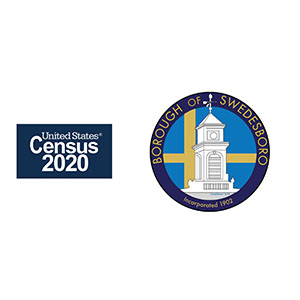 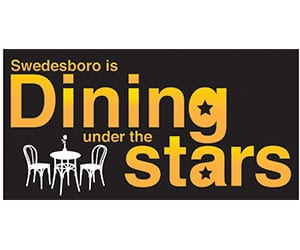