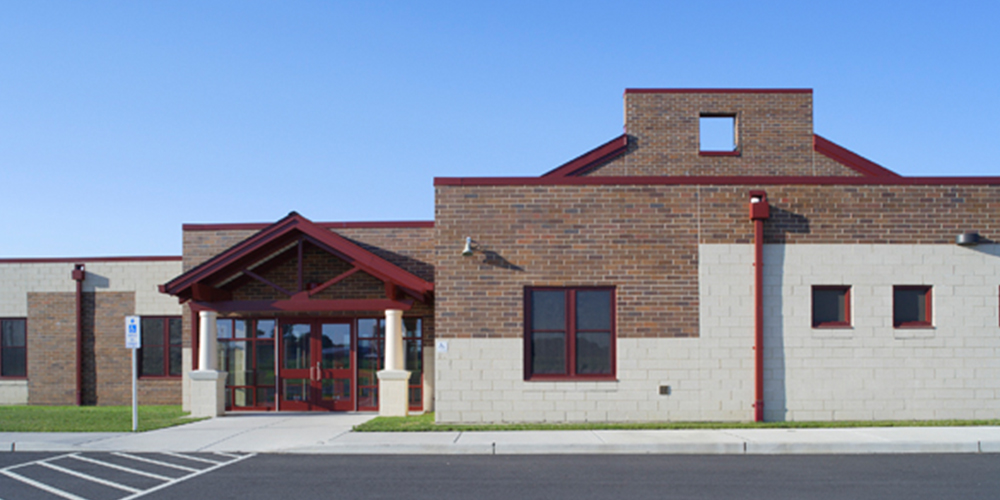 HARRISONVILLE – For the second time in less than a year, the South Harrison Township Board of Education is asking voters to approve a $1 million bond to replace the flooring in the gym that has been determined to be made from a mercury containing in the elementary school gym floor. The referendum vote will take place during the General Election on Nov. 3.

The first proposal was defeated during a special election held on March 10, 2020.

According to Superintendent of Schools Dr. James J. Lavender, in the spring of 2019, through environmental testing procedures, district personnel became aware of mercury containment in the gymnasium rubber-like polyurethane floor.

In the spring of 2019 Epic Environmental confirmed that the rubber-like polyurethane floor flooring that was installed more than 20 years ago was “mercury-containing”. This was a potential health threat to anyone that occupied the room.

The mercury vapor release results from rubber-like polyurethane floors that contain phenyl mercuric acetate (PMA). When PMA breaks down it may release an odorless, colorless mercury vapor. If inhaled, it could produce harmful effects on the nervous, digestive and immune systems.

Two independent air samples taken in May and December 2019, collected while ventilation operated normally, showed that the sample did not exceed the limits of the New Jersey Department of Health action limit criteria. A test taken in July when ventilation was not operating properly, concluded that the mercury vapor concentrations exceeded the limits.

Based on the sampling test results, until the flooring is replaced, the South Harrison Township Elementary School District must maintain proper ventilation in the area with the flooring. If at any time the ventilation system is not operational, the activities will be relocated, and the room will be closed. The district will also do regular air testing.

All information including environmental test procedures and results, communication to the school community and links to resources can be found at https://www.southharrison.k12.nj.us/Page/1295.  A Virtual Question and Answer Information Session will also be held on Monday, Oct. 26 at 7 p.m. To register for this event, visit https://docs.google.com/forms/d/e/1FAIpQLSeYYJUSNHnSozaihZJf6m5_AcKPgQeL4gAUXL-9UZ1PG_PLhg/viewform.