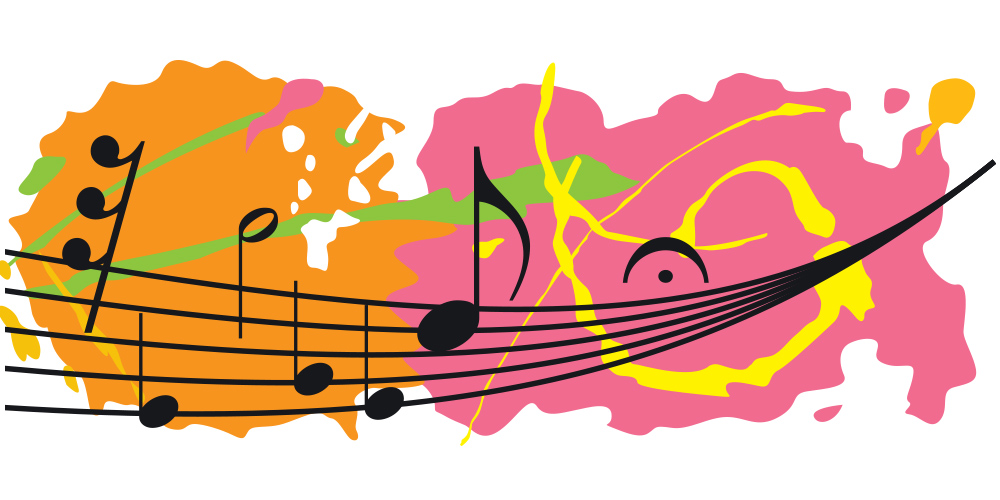 CLARKSBORO – St. Peter’s Episcopal Church in Clarksboro will be hosting the first of The College/Community Chorus of Rowan College of South Jersey/Gloucester Campus’s two 2022 spring concerts on Sunday, April 10 at 3 p.m. in the church nave.

This performance is the chorus’ first spring concert since 2019, and features American music arranged by all American composers and music editors. Special guest vocalist Justin Henry, baritone,originally from Paulsboro, will share the beloved Victorian ballad “The Holy City” composed by Stephen Adams.

Justin studied with Metropolitan Opera mezzo-soprano Barbara Dever at Rowan University, and currently resides in New Britain, CT, but is always eager to share music close to his heart in the area where he was raised.

Additional works for this performance include a Broadway medley entitled Irving Berlin’s America, a medley including “Shenendoah,” “Sweet Betsy from Pike,” and “Skip to my Lou” joined together by Luigi Zaninelli in his Americana, “The Water is Wide” arranged by Greg Gilpin, and Tom Fettke’s “America” A New Colossus”; Mary Mac Donald’s setting of the hymn “God of Our Fathers,” and Rollo Dilworth’s setting of the gospel song “Shine on Me”.

The chorus is directed by Lawrence De Pasquale, of Pitman, and accompanied by Theresa Savage, of Woodbury. A free-will offering will be received to benefit the chorus’ endowed John V. Chard Memorial Scholarship, a scholarship offered to anyone pursuing higher education beyond high school at any institution in South Jersey. The chorus humbly suggests a $7 per person donation for this fund.

College/Community Chorus is an unauditioned ensemble of approximately 30 South Jersey residents who like to sing. Previous experience is helpful but not required, and there is no cost to be part of the ensemble. Anyone interested may contact Mr. De Pasquale at ldorg59@yahoo.com or Mrs. Lisa Parker, administrative assistant, at gloucco.chorus@gmail.com.

The chorus commonly plans a holiday cheer concert is early December and a spring performance in April or May and is pleased this season to also be welcomed by Haddonfield’s First Baptist Church on May 3 for an evening performance.