East Greenwich All Stars Come Out On Top 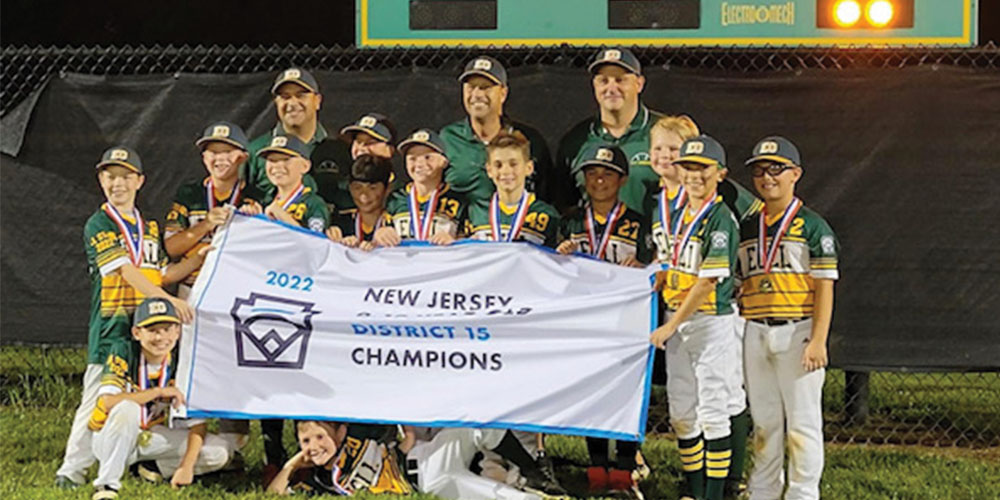 Community Gardens Provide Sustenance, Promote Cooperation, and Are A Nod to Our Agricultural History 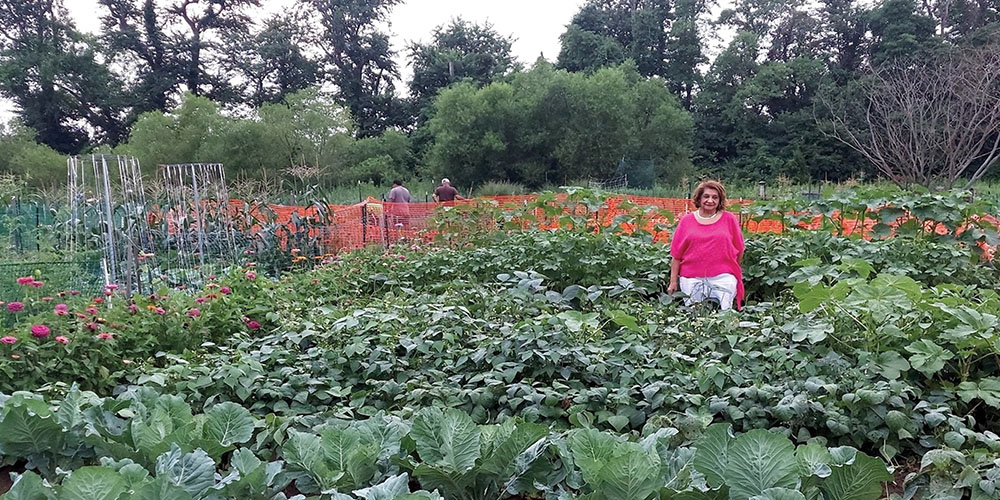 Amid sprouting warehouses, suburban development, and increasing congestion in our area, there remains a lovely botanical oasis safely tucked away behind the Woolwich Township Municipal Building near the corner of Center Square and Auburn Roads. The Woolwich Township Community Garden is tended by a group of knowledgeable and dedicated gardeners who work in unison to […] 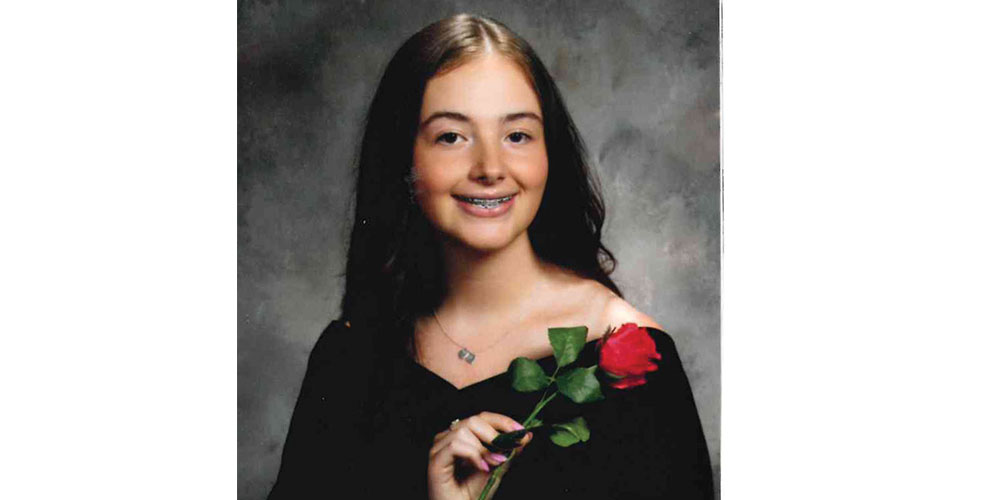 WOOLWICH TWP. — Alyssa Jacobs is the 2022 recipient of the John J. Adams, Esq. Memorial Scholarship.  Alyssa, a graduate of Kingsway Regional High School, was chosen for her academic achievements and her demonstrated interest in history, journalism, creative writing or the arts and work in community service. Special consideration is given to an applicant […] 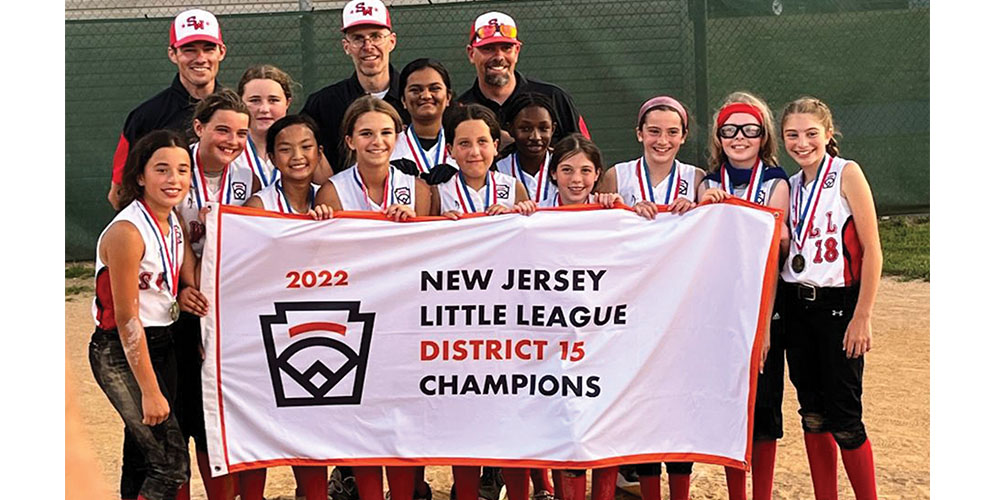 Kingsway Seniors of the Month for April 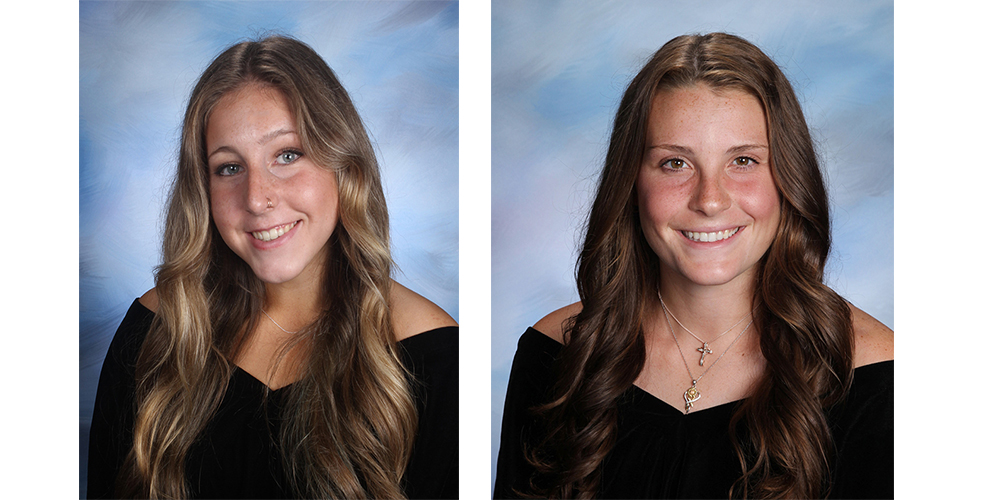 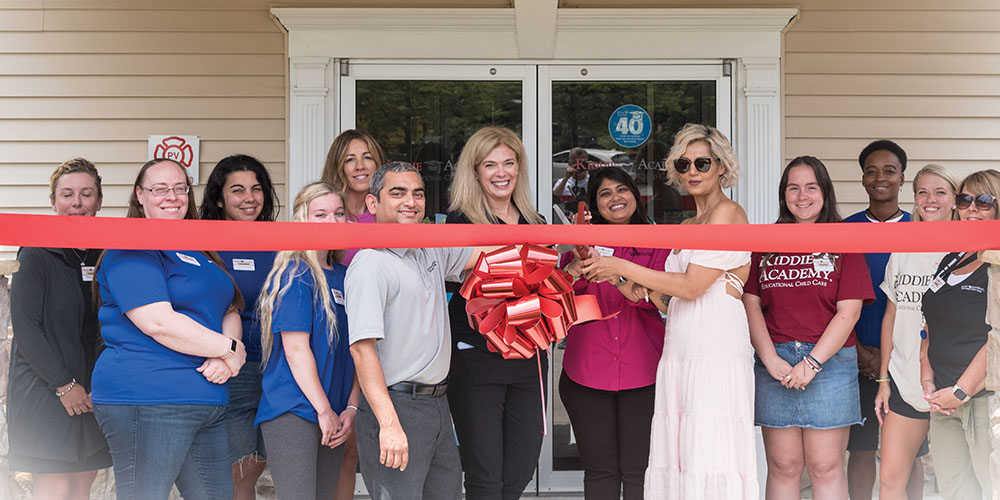 This summer, Kingsway students continued to question the importance of standardized testing despite high performances. “I do not believe that they’re a fair assessment, because I think exams like the SAT and ACT are not assessing your knowledge, but rather it is a test on how well you can take that test,” said Ivor Mills, […] 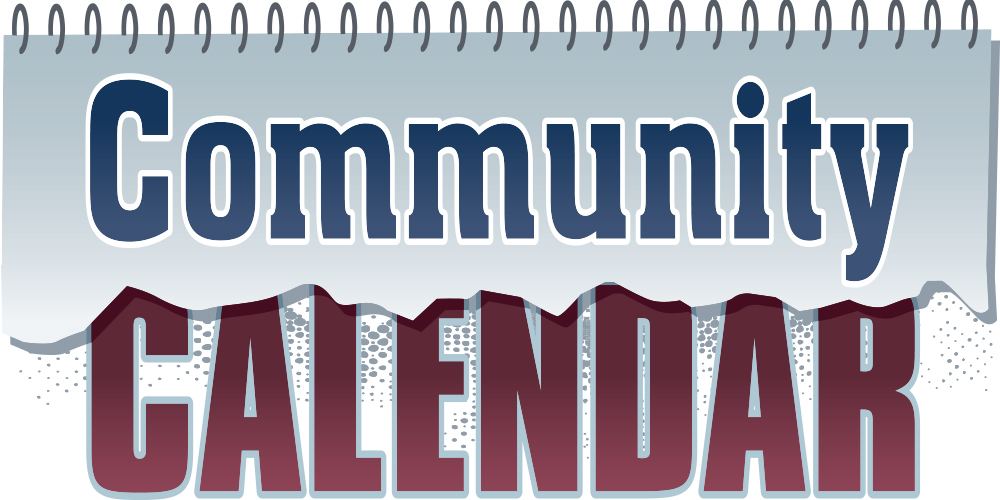 AGED TO PERFECTION: If you are over 55 years of age and reside in Woolwich or Swedesboro, join us. We are an active senior group enjoying common interests, games and outings. Meetings are held the 2nd and 4th Tuesdays of the month at 7 p.m. at the Woolwich Township Municipal Building. New members are welcome. […]

SMITH – Alfina Smith. A woman who personified the Greatest Generation – Skee, as she was known and loved – had a work ethic that never stopped, even as a retiree. She was a fierce proponent for equality and a proud patriot who loved the American flag. She loved discussing current events and making delicious […]