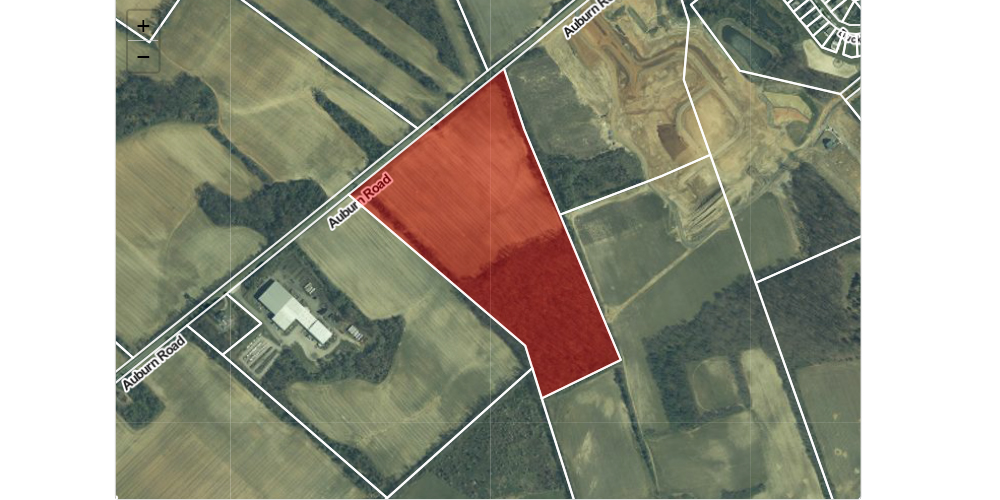 A community informational meeting held was on Oct. 25 at the Harker School, organized by the New Jersey Education Association, to inform residents of the plans and to encourage residents to create a “strong presence” at the Woolwich Township Joint Land Use Board meeting on Nov. 3 where a hearing was set to consider approvals for the industrial park.

At the time of this writing, the meeting had not been held.

According to information from the Oct. 17 Woolwich Township Committee meeting, JLUB and the township committee are currently in the process of reexamining Woolwich’s master plan which sets zoning. Under the new proposed master plan, this same space would be rezoned for residential use.

According to Suzanne Healey from Gentry Drive in Woolwich, a spokesperson for the group, approximately 50 people attended the informational meeting and were “up in arms” about the location of the proposed facility. New Jersey Assemblywoman Beth Sawyer, a Woolwich Township resident, and the owner of Sawyer Realty Group in Logan Township, attended and spoke to the assembled group against placing these warehouses in areas that do not make any sense such as residential areas. According to Healey, a representative from State Senator Ed Durr’s office was present along with Woolwich Township Committeemen Michael Nocentino, both of whom did not speak.

Healey said that the group had environmental and traffic concerns with the location of the warehouse. She said that because the warehouse was located next to the school, the group was concerned about the fumes created by the “hundreds” of diesel trucks that would be at the facility. She said that children participating in the outdoor sports activities held at the school during and after school would be adversely affected.

There were also traffic concerns raised with an increase in car traffic along with the present school bus traffic, and areas of Auburn Road having limited sight paths. The industrial park’s plans call for two planned entrances to the warehouse off Auburn Road.

The informational group started a Go Fund Me page on Facebook and have been able to retain a land use lawyer, Baron and Brennan, of Vorhees Township. The group can be found on Facebook at No Warehouses Next To Harker.