Logan resident in need of a kidney. Can you be the one to help? 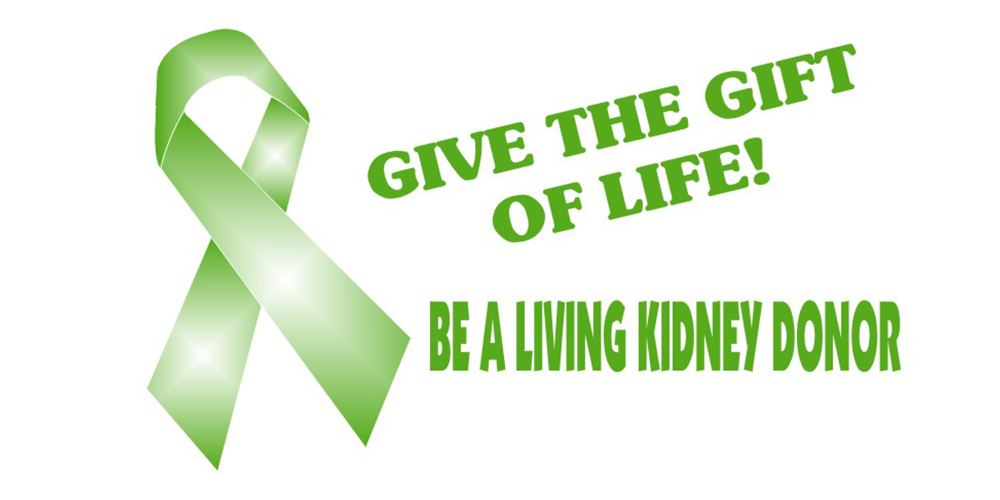 LOGAN TWP. — Lonna Foust of Logan Township survived a terrible car accident in 1997 that almost killed her when she was only 20 years old. Now at 46, she is still suffering ramifications from the accident and needs your help. She needs a new kidney.

In the accident, Lonna suffered head trauma, a collapsed lung, a lacerated liver, and her spleen had to be removed. “I fell asleep as a passenger in that car and woke up a month later in the hospital after the worst was over,” she related.

She spent over three months in the hospital and required so many transfusions that she eventually clotted and suffered renal damage. Dialysis treatment was started, and doctors hoped she would regain kidney function, but it didn’t happen.

Lonna received her first transplant that year. It lasted until 2005. She received a second transplant in 2006, and that kidney started failing about five years ago.

Lonna is on the Gift of Life donor program again, but she is a difficult match. Her many transfusions and two donor kidneys have caused her body to build up antibodies that eliminate about 75 percent of the population as matches.

She said that two people had volunteered to donate a kidney to her, but neither were able to. One discovered a cyst on their kidney, and the other had antibodies incompatible with her blood type.

Even her parents weren’t candidates due to health conditions, so she turned to social media.

Her posts on Facebook for donors failed to find volunteers. “It became a digital hot potato that just keeps getting passed around,” she said.

Now she’s reaching out to her community here for help in finding a compatible kidney. If you have ever considered donating a kidney to a person in need and are blood type AB+, please email Lonna at lpf13@comcast.net.

“I’m hoping that advances in transplantation and immunosuppressive medicines will help me keep my next kidney for a longer period of time, but I have to receive more offers to help me first,” she stated. “My doctors did not seem optimistic about receiving a cadaver any time soon, so I’ve become my own advocate.”